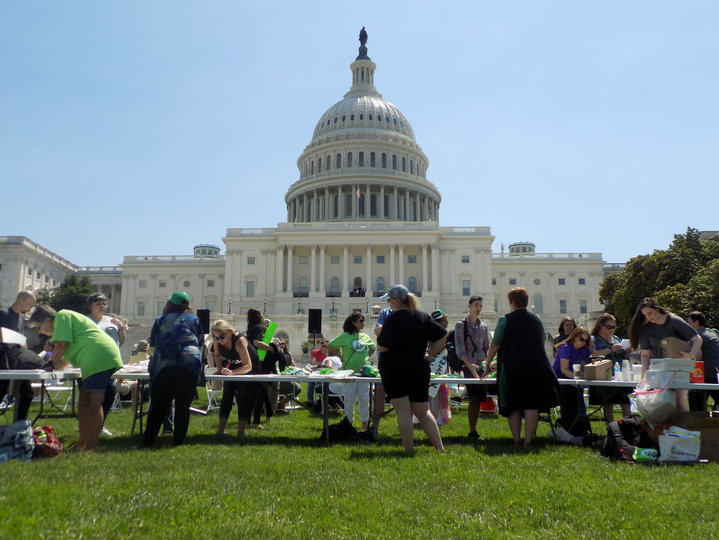 Dozens of advocates, consumers and vendors of the botanical drug kratom traveled to Washington, D.C., last week, hoping to preserve access to an herb they say has improved and even… 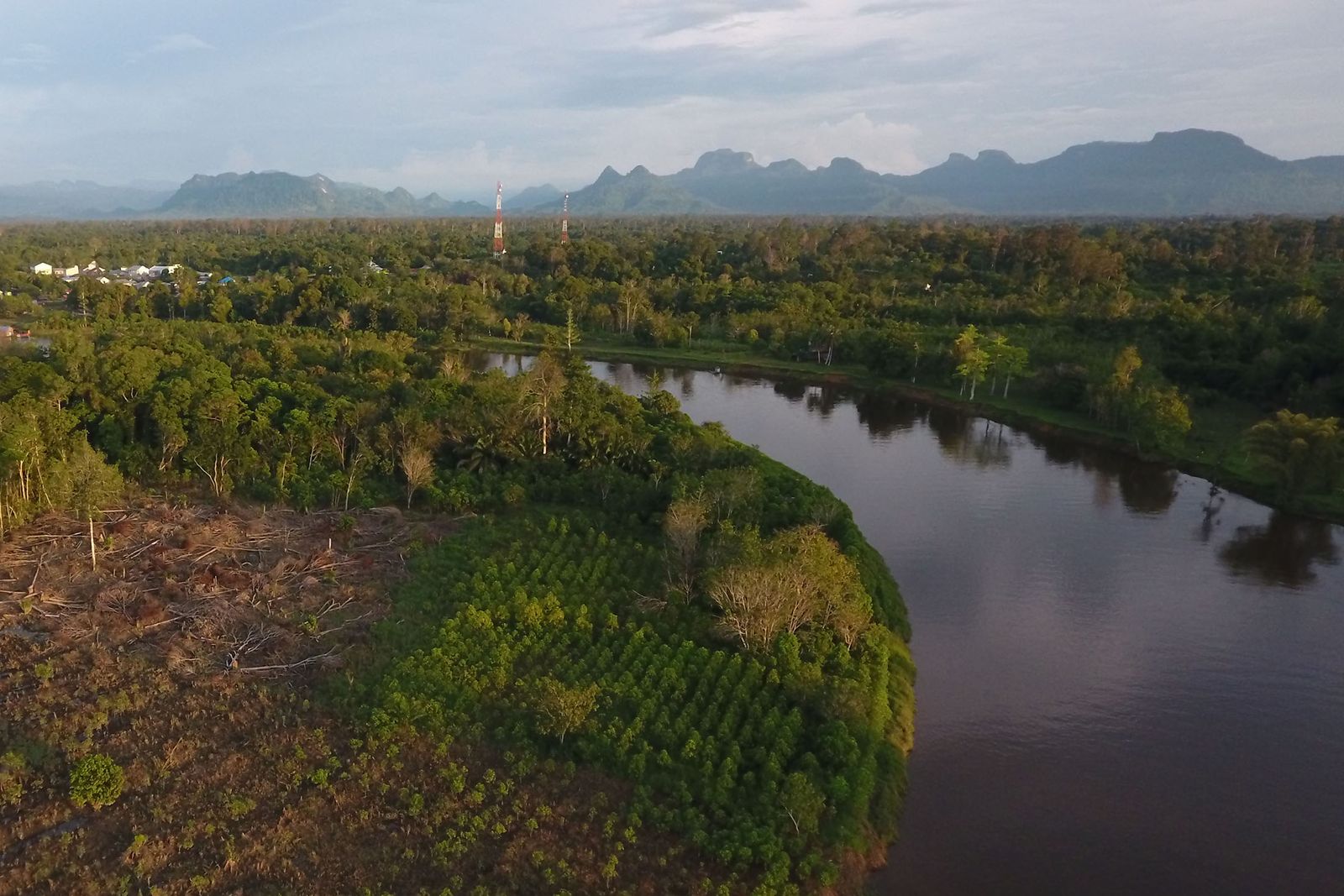 Bloomberg recently released an article detailing the popularity and journey of kratom. This in-depth article provides a perspective on kratom throughout its journey from field plant to store shelf. Read…

May 24, 2018 By Pat Anson, Editor The Centers for Disease Control and Prevention has officially ended its investigation of a nationwide salmonella outbreak linked to the herbal supplement kratom. …

The Louisiana Department of Health has been tasked with studying kratom, the over-the-gas-station-counter supplement with a cult following, to determine whether it should be classified as a “controlled dangerous substance.”… 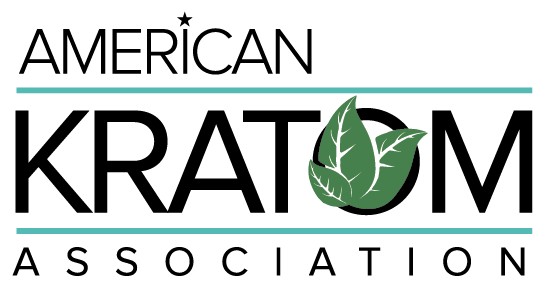 TAKE ACTION TO SAVE KRATOM NOW!!! We are now facing our darkest hour. The DEA has filed a notice of intent to schedule and ban kratom by September 30th, 2016.…

FLORIDA ACTION ALERT!  YOUR HELP IS NEEDED! Please read through this in its entirety, it's long but has everything you need to know and do to help keep kratom legal… 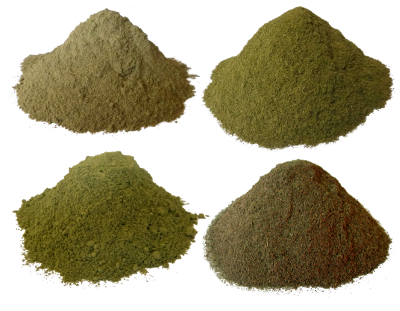 "Synthetic drugs" have been causing panic lately; many are new to the drug market, haven't been researched, and they're easily mistaken for and sold as somewhat similar drugs. While alarmist… 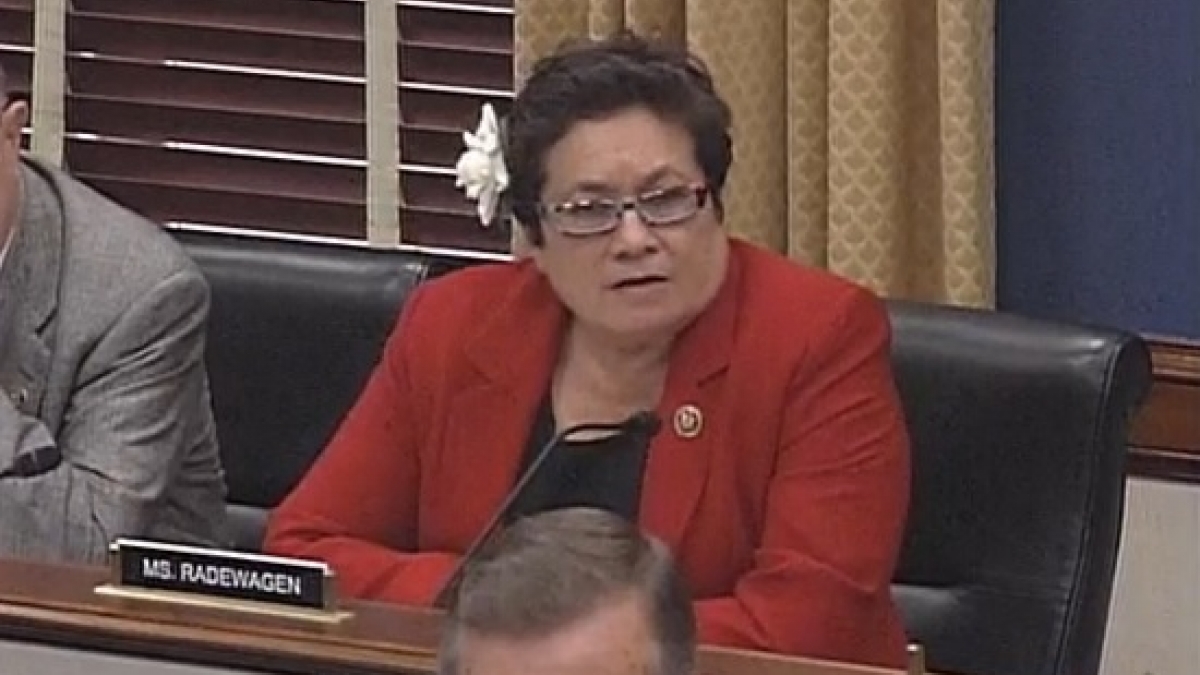 Kratom vendor GetKratom recently released a blog post highlighting 6 reasons why kratom has been winning its fights with the media and legislators left and right this year. While its likely that there are still many more fights to go before the general public is aware of the benefits of kratom, it’s important to take a pause and recognize that there have been great successes in 2015! Find out all 6 reasons below: END_OF_DOCUMENT_TOKEN_TO_BE_REPLACED

Continue Reading Why 2015 Is The Year Of Kratom 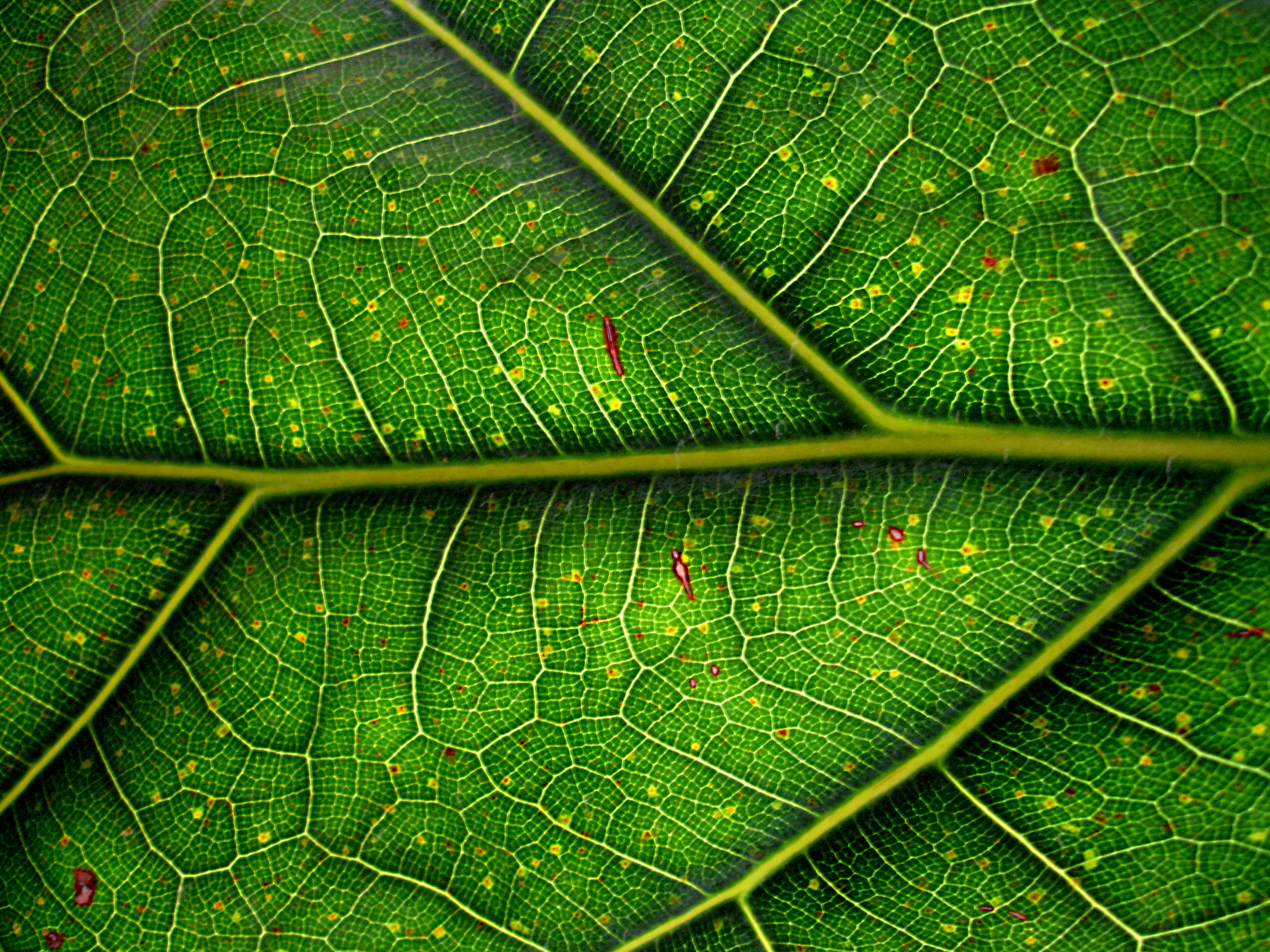 WASHINGTON--(BUSINESS WIRE)--The Botanical Legal Defense (BLD), an educational and advocacy group focused on promoting and protecting the medicinal and therapeutic benefits of natural plants and herbal supplements, is concerned that…

Continue Reading Experts Weigh In On The Positive Aspects Of Kratom 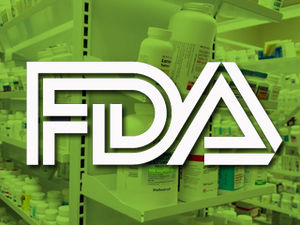 THE FDA'S UNDUE SCRUTINY IS UNSCIENTIFIC

Last week, Hon. Aumua Amata Coleman Radewagen of American Samoa presented a Washington Times article in the House of Representatives. This article, "An Excuse For Crushing Kratom: The FDA's Undue…