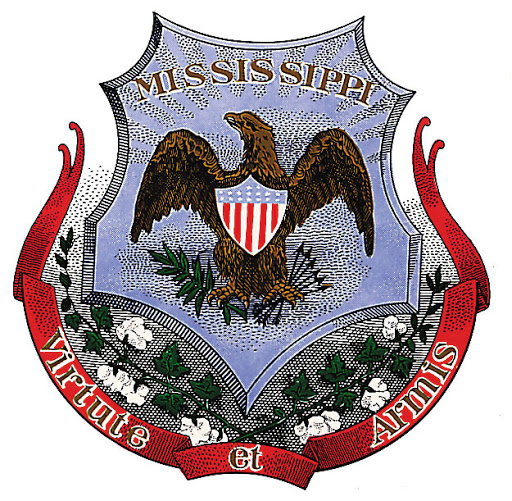 On March 3rd, two Mississippi statewide kratom ban bills, as well as a Kratom Consumer Protection Act, were all left to die in committee. This ensures a statewide ban on kratom cannot happen until the 2021 legislative session.

The same night, the city council of Edwardsville, Illinois voted to ban kratom, even though a Kratom Consumer Protection Act sits in the Illinois House.

More town and county councils in Mississippi are sure to bring kratom bans to the table in 2020. The Mississippi Bureau of Narcotics-staffed Lowndes County Crime and Addiction Task Force, under the umbrella of the private nonprofit Lowndes Community Foundation, seems hell-bent on turning law-abiding kratom consumers into criminals. It’s not likely the failure of the state ban bills will deter the task force from spreading anti-kratom propaganda like coronavirus.

And it’s getting weirder. Two Mississippi MDs and budding celebrity doctors are going around Twitter on a blocking spree to troll the kratom community for attention. They are claiming to be bullied by kratom consumers, many of whom are being blocked by asking simple questions, politely disagreeing, or simply having the term “kratom” in their username.

Certainly anyone paying attention to social media since 2016 (or politics in general since recorded history) understands this pearl-clutching tactic. To oppose something for which you have no counter-argument, take the worst posts from users who support a certain candidate or policy, then claim the entire group is made up of scoundrels and foul-mouthed heathens, flying in the face of goodness and normalcy. Pretending to be offended is the first circle of maintaining unjustifiable power.

One is Jennifer Bryan, a family physician at St. Dominic’s Family Medicine in Flowood who is on the Board of Trustees of the Mississippi State Medical Association. She claims kratom supporters are bullying her, yet she’s blocked folks like @Pgh_Pammy, who asked a polite question and sent a link. The association’s president, Randy Easterling, recently advocated in favor of a kratom ban at the February 27th hearing in Jackson. Dr. Easterling runs an addiction clinic in Vicksburg. A kratom ban could conceivably increase his business, as anyone caught with Schedule I kratom could be court-ordered into addiction treatment.

The other doctor who thinks dragging patients into jail for consuming a plant is good for their health is Katherine Pannel. Dr. Pannel is also on the MSMA board of trustees. She runs Right Track Medical, a mental health facility in Oxford. She calls herself “Dame of Dementia”, and her Facebook banner pic features a still of a TV appearance she did. Dr. Pannel has been blocking anyone who disagrees with her about kratom (including @kratomscience).

Is it just a coincidence that two MSMA board of trustees members are pulling the same social media stunt while the medical and drug-enforcement establishments are trying to ban kratom?

Most officials who call for a ban are doing so out of a misconception that they are protecting their community, and change their minds when they see the facts. Others I can only assume have a sadistic desire to inflict violence on people in pain.

It’s certainly not the last we’ve heard from the anti-kratom forces in Mississippi.

Mississippi kratom consumers should get involved politically at all levels. Keep an eye on your town and county council meetings, and meet your town/county/state representatives in person. Watch the American Kratom Association’s advocacy webinar for guidelines on how to best advocate to keep kratom legal in Mississippi.

Naperville IL City Council votes to remove kratom ban from proposed ordinance, but still has to vote on ordinance Sept 3