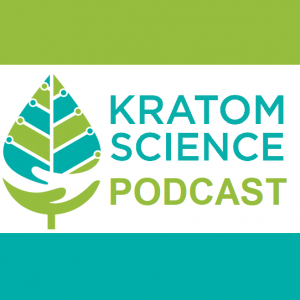 My guest for Episode 14 is Representative Daniel Pae from Lawton, Oklahoma. He represents District 62 in the Oklahoma House. Mr. Pae was elected student body president at Oklahoma University, where he earned bachelor’s degrees in political science and economics and a master’s degree in Public Administration. In 2018, Mr Pae won his house seat by a margin of 42 votes after a relentless canvassing campaign in his district. Now at the age of 24, Daniel Pae is the youngest serving member of the Oklahoma Legislature. For the 2020 legislative session, he introduced a Kratom Consumer Protection Act, that comes with labeling requirements, and a restriction on sales to those under 18. We talk about the kratom bill, incarceration in Oklahoma, working across party lines, and what it takes to be elected to office as a young person.

Written and produced by Brian Gallagher for KratomScience.com