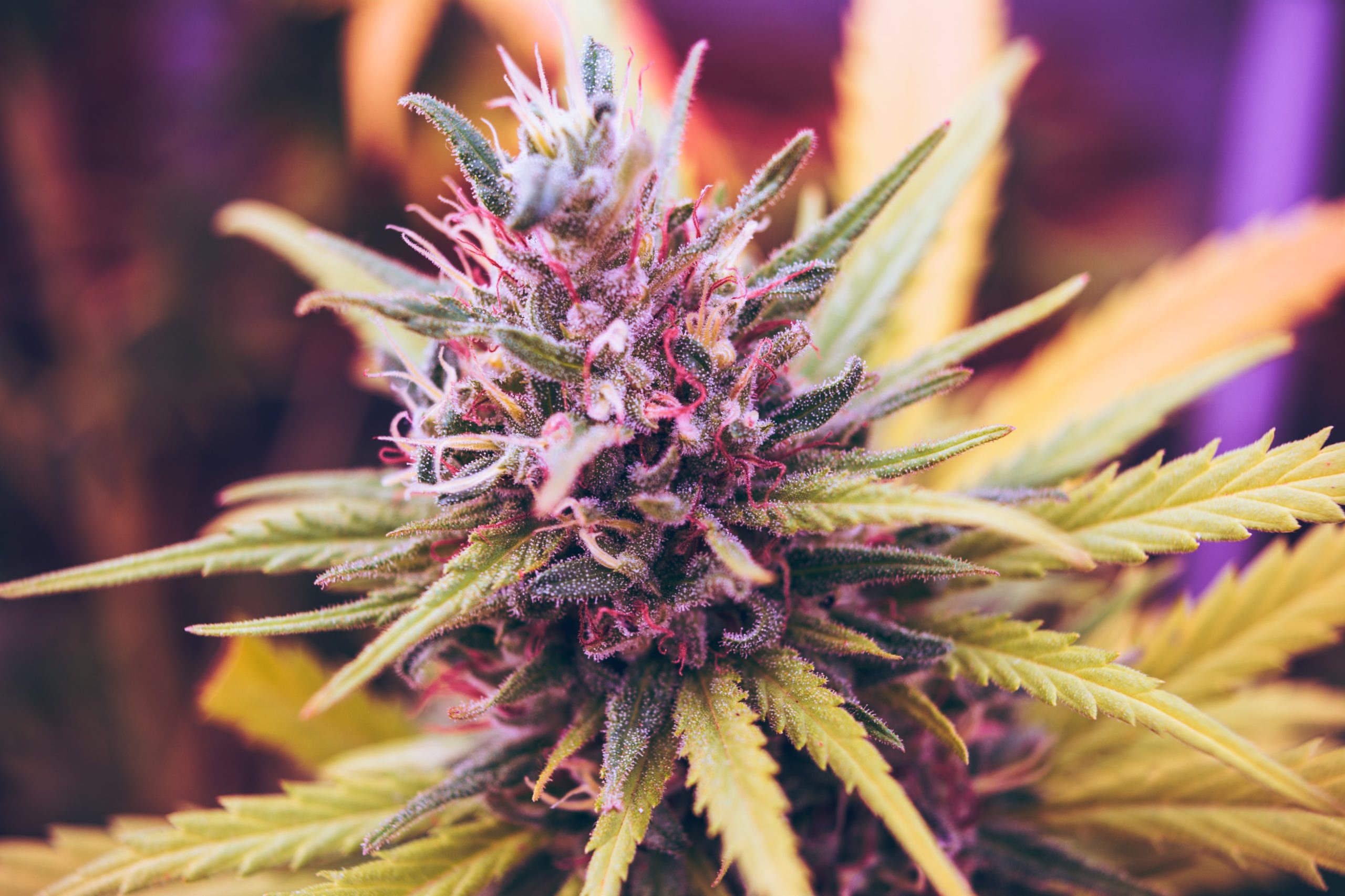 Photo by Esteban Lopez on Unsplash

Arizona: 60% in favor of recreational cannabis

Mississippi: 74% are in favor of medical cannabis

Montana: 59% in favor of recreational cannabis

Voters in Arizona, Mississippi, Montana, New Jersey, and South Dakota will decide on various legal rights for adults to access cannabis. KratomScience will be following the progress of these referenda and will post results on this page as soon as they are available.

60% of Arizonans think their feet won’t fall off if cannabis is available to all adults in the state.

A “Yes” vote on Arizona Proposition 207 will “legalize the possession and use of marijuana for persons who are at least 21 years old, enact a tax on marijuana sales, and require the state Department of Health and Human Services to develop rules to regulate marijuana businesses.”

Despite propaganda from prohibitionists’ “No on 207” campaign (funded by law enforcement groups and the rehabilitation industry, among others) polls show 55% of Arizonans support Prop. 207 while only 37% oppose it.

UPDATE 9:18 PM Over 65% of Mississippi voters thus far have voted to allow medical cannabis for a broader range of conditions than the alternative proposed by lawmakers

The medical cannabis lobby is highly active in the state of Mississippi. One Northeast Mississippi kratom activist thinks the cannabis lobby might be actively trying to outlaw kratom in the state. Much like the alcohol and tobacco industries have fought to keep cannabis illegal, Big Cannabis is emerging, and will no doubt operate politically to gain every advantage for as an industry which will eventually be publicly traded on the stock market.

The “Mississippi Ballot Measure 1, Initiative 65 and Alternative 65A, Medical Marijuana Amendment” gives voters the option for more lenient (65) and alternatively stricter (65A) access to medical cannabis.

Voting for Alternative 65A supports approving the legislature’s alternative medical marijuana amendment, which would restrict smoking marijuana to terminally ill patients; require pharmaceutical-grade marijuana products and treatment oversight by licensed physicians, nurses, and pharmacists; and leave tax rates, possession limits, and certain other details to be set by the legislature.

The referendum is confusing according to activists. Voters are asked first to vote for either or neither initiative, and if voting either have to choose the activist-generated option, 65, or the initiative added later by lawmakers, 65A.

Despite a goofy Tweet about “stoners” and “liberal weed” from the Mississippi governor, a recent poll showed 81% of Mississippians supporting medical cannabis.

AS OF 10:17 PM 66% of Montanans have voted to legalize recreational marijuana.

A “Yes” vote on Montana I-190, Marijuana Legalization Initiative,

supports legalizing the possession and use of marijuana for adults over the age of 21, imposing a 20% tax on marijuana sales, requiring the Department of Revenue to develop rules to regulate marijuana businesses, and allowing for the resentencing or expungement of marijuana-related crimes.

supports amending the Montana Constitution to allow for the legislature or a citizen initiative to establish a minimum legal age for the possession, use, and purchase of marijuana, similar to the regulation of alcohol in the state constitution.

In a recent poll, 49% of likely voters say they will support legalization. Republicans and older voters are the only groups who opposed, with Democrats, Independents, and those not old enough to ride the bus for free all supporting legal cannabis in Montana by large margins.

*UPDATE 9:09 PM 67% of the 938,002 voters so far have decided that they are mature enough to purchase legal cannabis without society falling into madness

Former New Jersey Governor Chris Christie vowed to veto any marijuana bill that came across his desk, citing the silly idea that legal adult access to cannabis is a signal to children that they should smoke it.

supports this constitutional amendment to legalize the possession and use of marijuana for persons age 21 and older and legalize the cultivation, processing, and sale of retail marijuana.

Polls show 2/3 of voters in New Jersey support the measure, as does Governor Phil Murphy, who supports more rational cannabis policy than his predecessor.

AS OF 11:01 PM EST, 52% of South Dakotans think legal recreational marijuana will not fray the fabric of society at the seams, and 68% of voters in the state think it’s okay to give sick people cannabis

Strangely, South Dakota was one of the few states who refused to legalize hemp after it was legalized federally with the passage of the 2018 Farm Bill. South Dakota farmers and other groups supported the legalization of hemp (now legally defined as cannabis sativa with less than 0.3% THC), but Governor Kristi Noem, perhaps due to her husband’s business, vetoed the bill making hemp legal there.

South Dakota now has both a recreational and medicinal cannabis initiative on the 2020 ballot. A “Yes” vote on South Dakota Constitutional Amendment A, Marijuana Legalization Initiative

supports the constitutional amendment to legalize the recreational use of marijuana and require the South Dakota State Legislature to pass laws providing for the use of medical marijuana and the sale of hemp by April 1, 2022.

supports establishing a medical marijuana program in South Dakota for individuals with a debilitating medical condition.

For up to date information on the status of these ballot initiatives, come back to this page this evening. We will post results as soon as they are available.