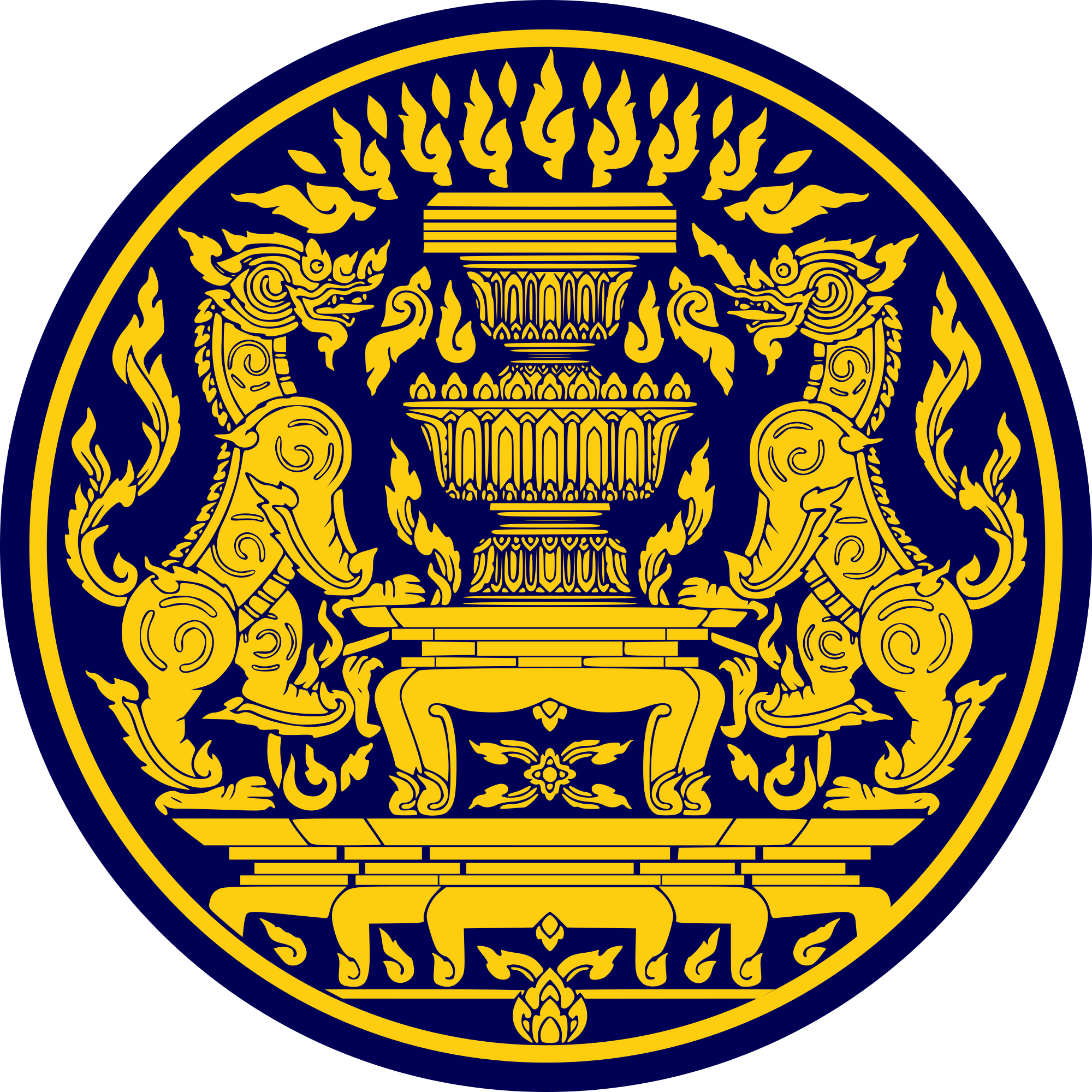 Last week, Thailand’s Justice Minister Somsak Thapsutin announced that his ministry no longer considers kratom a narcotic, and plans to legalize the plant where it’s been traditionally used for centuries.

“To consider plants or chemicals as narcotics, the government referred to World Health Organisation (WHO)’s drug regulatory framework, which defined narcotics as having four characteristics,”

The four characteristics of a narcotic, according to the article, are substances with little to no medicinal use, and the cause of severe withdrawal, severe health problems, and a negative impact on society.

“Kratom leaves do not match those characteristics,” said the minister. “Those who use them can stop using it easily, and the leaves can be used as herb to relieve pain, fever, dysentery, or diarrhoea.”

On December 14 the Bangkok Post quoted Thapsutin as saying

“I will proceed with this project as soon as possible because this [legalising kratom] will truly benefit society,”

This is another step in the gradual liberalization of drug laws in Thailand. On Christmas Day 2018, the National Legislative Assembly overwhelmingly approved the decriminalization of kratom and cannabis for research and medicinal purposes.

Despite its traditional use in Thai culture, kratom has been illegal there since 1943 with the passage of the Kratom Act. Pascal Tanguay, a Canadian-born drug policy expert working in Thailand, wrote in his 2011 report, “Kratom in Thailand: Decriminalisation and Community Control?”

At the time, the government was levying taxes from users and shops involved in the opium trade. Because of the increasing opium costs, many users switched to kratom to manage their withdrawal symptoms. However, the launch of the Greater East Asia War in 1942 and declining revenues from the opium trade pushed the Thai government into action to curb and suppress competition in the opium market by making kratom illegal.

In the words of Police Major General Pin Amornwisaisoradej, a member of the House of Representatives from Lampang in a special meeting on 7 January 1943: “Taxes for opium are high while kratom is currently not being taxed. With the increase of those taxes, people are starting to use kratom instead and this has had a visible impact on our government’s income.”11

The report goes on to explain that the 1979 Thai Narcotics Act eased penalties on kratom, cannabis, and psilocybin mushrooms. After the turn of the century, however, kratom arrests skyrocketed and an oppressive, violent drug war ensued.

Starting in 2010, according to the Tanguay report, the Thai government began to consider the decriminalization of kratom, which evolved into last week’s decision. Tanguay concludes:

Kratom is an integral part of southern Thai culture. Criminalisation of kratom is unnecessary and counter-productive given decades of unproblematic use.

Thai farmers and kratom consumers worldwide have cause to be optimistic. This sensible measure could eventually open up another market for kratom production.

Currently, kratom consumers rely on legal kratom production in Indonesia almost exclusively. Though this is a lucrative market for Indonesia’s farmers, the Ministry of Health ordered a formal ban last year, giving kratom farmers a 5 year transition period. Other Indonesian government officials disagreed and pledged to fight the ban, as Mac Haddow explained in a July 1, 2019 AKA post. Haddow continues to meet with Indonesian officials in an effort to keep kratom legal there.

Deadline to send comments to Ohio Board of Pharmacy on Kratom legality is April 30!