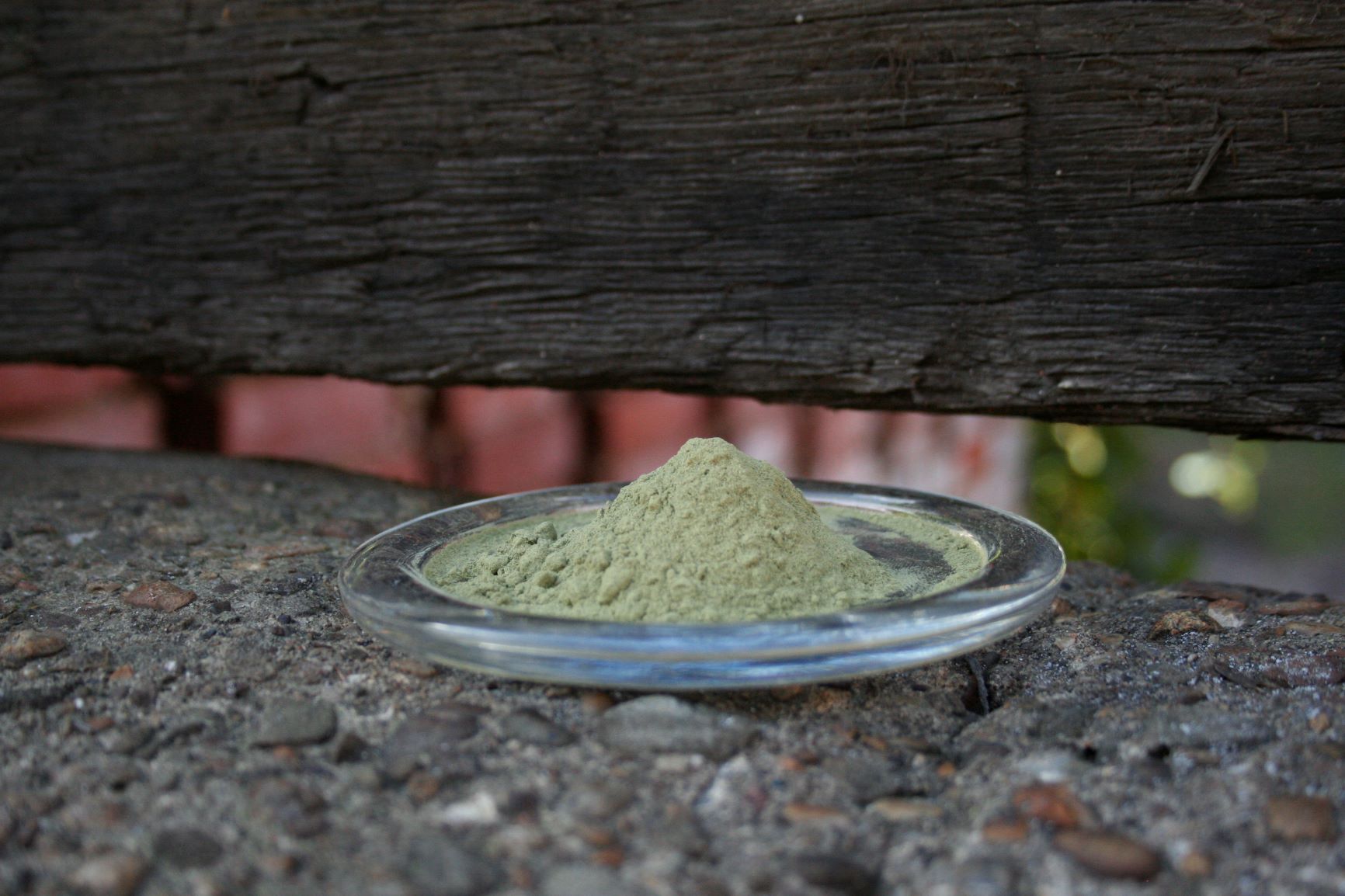 A Centers for Disease Control report released last week claimed 91 out of 152 unintentional drug overdose deaths where kratom was detected in the bloodstream involved kratom as the “cause of death”, according to local medical examiners.

This has been repeated over and over again by media, mostly without examining the problematic nature of these claims. As those of us in the kratom community understand, claims like this become quickly inflated, and a negative feedback loop ensues, with various institutions and individuals claiming effects of kratom based on misstatements by other institutions, medical examiners, and reports based on information taken out of context.

In November, KratomScience demonstrated how the claim that kratom causes hallucinations was based on a report that conflated kratom’s effects with salvia divinorum, miscontextualizing an earlier study on the effects of legally available substances in general.

The CDC “91 Deaths” Report in Context

As for last week’s report, the CDC has not even examined the evidence… the actual autopsy and toxicology reports of the 91 deceased. They are relying on the sometimes flawed claims of local medical examiners, especially with a drug as poorly researched as kratom (we don’t even know definitively what the LD50 of kratom is in humans) as evidenced in their statement to Inverse.com

a CDC spokesperson tells Inverse that even the CDC does not have access to the original reports.

“Instead, staff in our funded jurisdictions abstract information from the medical examiner and coroner reports into the State Unintentional Drug Overdose Reporting System (SUDORS),” they say.

All but seven out of those “91 deaths” involved multiple substances, including fentanyl. Here’s a direct quote from the CDC kratom report:

In approximately 80% of kratom-positive and kratom-involved deaths in this analysis, the decedents had a history of substance misuse, and approximately 90% had no evidence that they were currently receiving medically supervised treatment for pain. Postmortem toxicology testing detected multiple substances for almost all decedents

The remaining seven “kratom-alone” deaths are also suspect. Journalist Nick Wing points out in this tweet a study from New England Journal of Medicine (posted here on the American Kratom Association’s website) that investigated four “kratom alone” deaths in Colorado. In three of the four cases examined, despite the medical examiner listing kratom as the only drug present, further investigation proved the deceased had other drugs in his or her system. For the remaining case, blood samples were not available.

If all this government and media push leads to a ban, it is sure to stifle kratom research. It may be years before we know the true effects of mixing kratom with strong opioids, alcohol, and other substances that can be deadly on their own. Pushing kratom to the black market will lead to it being mixed with deadly drugs like fentanyl.

There is no sensible reason for banning kratom.

” The report fits a familiar pattern, according to Walt Prozialeck, professor and chair of the department of pharmacology at the Chicago College of Osteopathic Medicine at Midwestern University, and an expert on kratom.

“I’m just dumbfounded that they keep doing the same thing,” he says. “Kratom showed up in some of these toxicology reports, and it’s being unofficially blamed as the cause of death, according to this report.”

“The fact that fentanyl was showing up in so many of these cases suggests to me that people are using street opioids in conjunction with kratom,” Prozialeck says. That makes it much harder to reasonably assess the impact of kratom itself, as the CDC says it wants to do. The presence of other—potentially deadly—substances complicates the picture. “I think the CDC might be overstating the cause-effect relationship between kratom and these reported deaths,” Prozialeck says.

Please see the American Kratom Association’s response to this report as well.
http://www.americankratom.org/images/Reply_to_CDC_-_Unintentional_Drug_Overdose_Deaths_with_Kratom_Detected.pdf

Rare side effects could be from adulterated kratom, says scientist