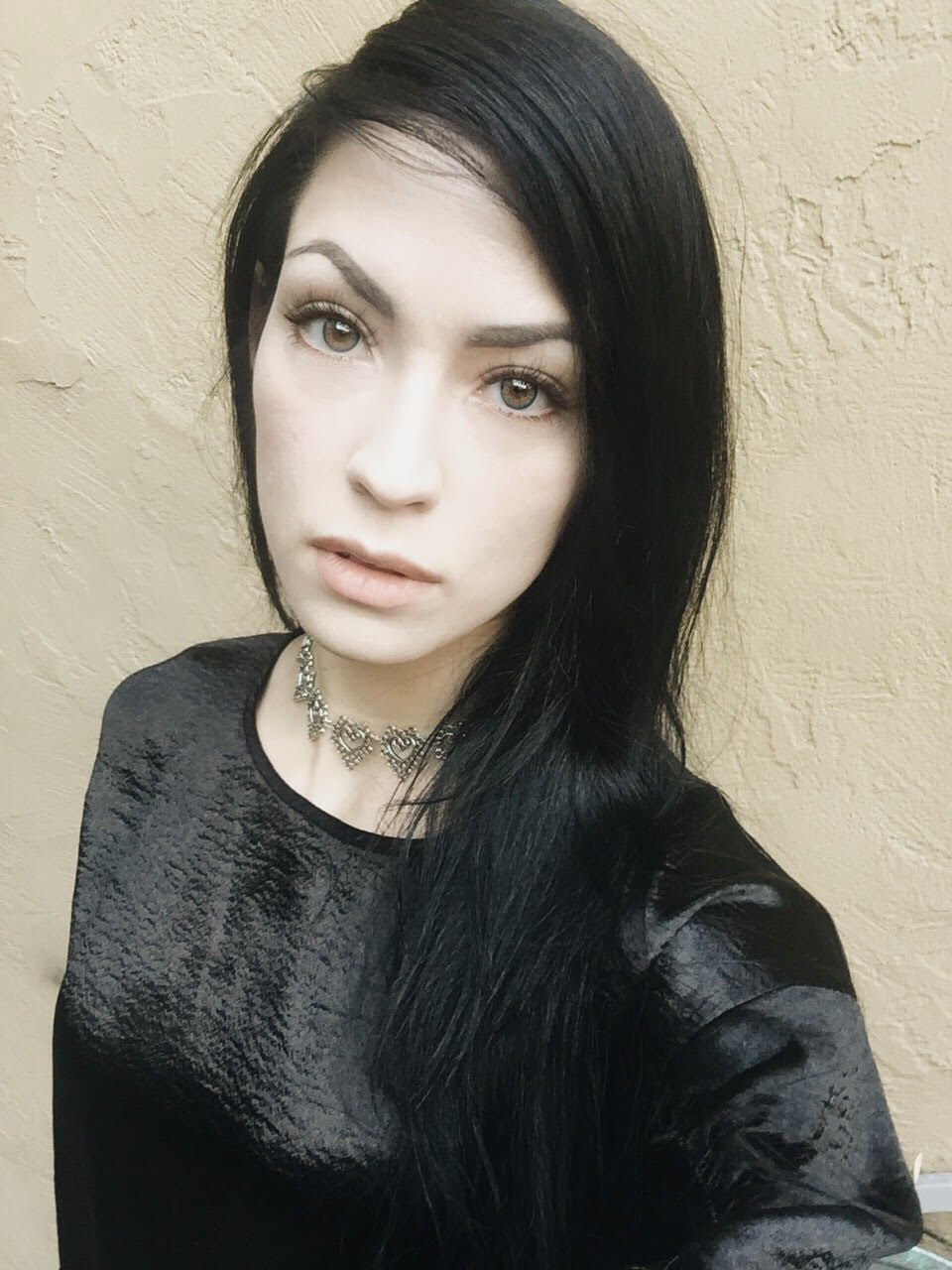 KratomScience.com: Where are you from and what is your occupation?

Rachel Zader: I’m from Oakland, CA and I currently work as an investigator/house arrest case manager.

RZ: About a year.

KS: Why do you take kratom?

RZ: Several years ago I was sexually assaulted, which kick-started a number of chronic conditions including PTSD and chronic pain that flares up when I’m placed under stress.. It alleviates my anxiety and depression, and helps ease my neuropathic pain.

KS: Did it help you get off opioids or other drugs?

RZ: While I’ve never had any addiction issues, it helped me avoid addictive pain meds altogether. (This was especially a concern because a direct relative is addicted to them.) Doctors told me that, since I seem resistant to NSAIDs and OTC painkillers like Tylenol, the next step up for me was prescription pain medication. I didn’t want to risk addiction and have to be very alert at work, so kratom did the trick.

RZ: White Maeng Da, because it doesn’t make me drowsy. I take about 3/4 of a tablespoon every day and have never increased my dosage. I typically mix my kratom with hot water, then add milk and sugar – like a green tea latte.

KS: That sounds awesome. Why did I never think to add milk and sugar?

KS: Do they have kratom cafes in the Bay Area?

RZ: They don’t have kratom cafes; you can buy it in smoke shops and head shops here though.

KS: Have you experienced any problems or side effects with kratom? Has it ever become severely addictive or turned into a bad habit?

RZ: When I first started, I noticed I felt a little itchy and sweaty, and got a bit nauseous when I tried increasing my dose. This quickly went away, however. I get no cravings for it – I actually routinely forget to take my daily dose and sometimes go weeks without it when my symptoms permit.

KS: How active are you in kratom advocacy? What’s the kratom situation in California?

RZ: I’m active on Twitter and open about my kratom regimen with others. There isn’t too much of a legality concern in my state (California) but if kratom ever became illegal, I’d be at City Hall in a heartbeat. I understand the anxiety and misinformation that drug lobbyists kick up around kratom – they have a lot of drug sales to be concerned about.

KS: Do you think the hysteria is purposeful, media-generated propaganda? What’s your opinion in general about a lot of the negative media coverage, the FDA’s actions, etc?

RZ: I can only assume that some of the hysteria surrounding kratom is purposefully misleading. If I were a drug lobbyist, I’d be very concerned that kratom would cut into my profit margins – but I also understand that a drug with little in vivo research would be quickly maligned versus accepted, but it’s a sad case of correlation not implying causation. This is because, for instance, people largely from an at-risk population are taking it, so it’s not a surprise deaths have been reported where the individual has previously ingested kratom. For example, a drug user who has attempted to get off drugs through kratom and has overdosed after relapsing will inevitably have kratom in their system. You saw the exact same argument being made about marijuana years ago, with the idea that being pushed that somehow THC was responsible for drug overdoses. While it IS possible to overdose on kratom and not marijuana, I think the fallacies in this and other arguments against kratom are clear.

KS: You’re a house arrest case manager, that means you probably deal with people with serious drug problems on a regular basis, I’m assuming. Kratom has helped a lot of people get out of that. Do you think actively trying to transition addicts to kratom would help? Like a kratom outreach program … Along these lines.. Have you ever introduced a friend to kratom and did it help them?

RZ: I do work with people who have drug problems but I’ve never introduced an opiate-abuser to kratom. I have definitely introduced a friend or two to kratom, however.

KS: You said kratom helps you manage PTSD and the depression and anxiety from that. Would you say that it’s sort of a tool that keeps you functioning, rather than a cure?

RZ: Kratom definitely does not cure PTSD, just like antidepressants don’t cure depression – they’re simply a treatment. Generally speaking, there is not much out there that is a “cure” (or something that structurally changes the brain to allow for full remission without that cure again). Kratom helps soothe the anxiety and (severe) depression that PTSD gives me, as well as the occasional restlessness and fidgeting that comes as a side effect from the meds I take *for* that PTSD. I have no choice but to be on them, so it’s nice that kratom helps relieve some of those unavoidable side effects.

KS: Not kratom related, but In your Twitter bio you describe yourself as a “victims rights activist/ask me how to sue your rapist”. If you want to talk about what you do, we’d be more than happy to provide a platform here.

RZ: I’d love to be an advocate to anyone who needs assistance with their rape case. It all started when my own rape case was improperly rejected by a crooked D.A. – I decided to fight it by finding outside assistance, and successfully got my case reopened and prosecuted along with two others. To date I’ve worked with about two dozen women on their legal cases as an advocate, helping survivors navigate both the civil and criminal legal systems whether they’re dealing with police indifference, trying to sue their attackers, or trying to find a mental health regimen for PTSD/trauma.