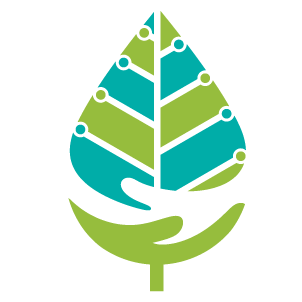 Kratom Science
32. A Light at the End of the Tunnel with Angie Childs

Angie Childs says the road to her addiction started with an abusive childhood. She was first prescribed demerol as a teenager for PTSD-related migraines. After several years of opiate addiction and two near-death experiences, Angie found the strength to get sober. She has found kratom to be a powerful tool both to stay off opiates and deal with PTSD and chronic pain. She now holds down a job and has recently reunited with her daughter after two decades. This is Angie Childs, and this is her kratom story…