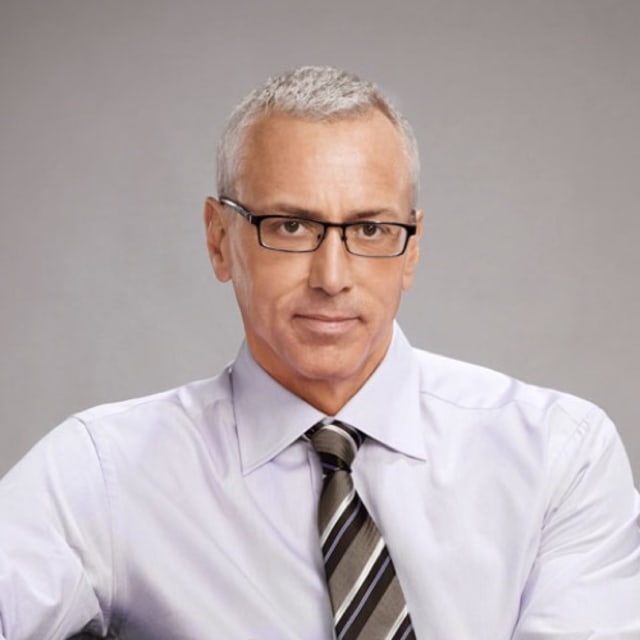 Last week on his podcast This Life You Live, celebrity addiction specialist Dr. Drew Pinsky called chronic pain patients “borderline druggies” for seeking medical treatment in the form of pain medication. Not surprisingly, this angered thousands of chronic pain patients who are now struggling to receive proper treatment from their doctors in the aftermath of the pharmaceutical industry-created opioid crisis. Dr. Drew issued an apology and invited chronic pain patient advocates and doctors with opposing opinions to appear on the following episode.

CPP advocate Claudia Merandi, Dr. Dan Laird, and Dr. Vanila Singh spoke about the widespread problem of chronic pain patients being denied medication. Drew issued another apology on the show to CPP (and his wife for some reason). Drew seemed to listen and understand, despite his completely contrary opinions espoused days earlier. Merandi had to remind him a few times that no, this is not a localized problem, that the same screwed up healthcare system that created the opioid epidemic is now refusing to properly treat pain all over the United States. Watch the full show below…

You have to hand it to Dr. Drew for having the integrity to allow chronic pain patients a voice in front of his large audience. On the other hand, there’s a line between nuanced opinion and changing your mind based on the audience in front of you. In 2014 in the Denver Post Drew said that marijuana “acts like an opiate and causes severe addiction”. Kratom advocates recognize that one as a song right out of the Drug War Hymnal. Comedian Doug Stanhope once called Dr. Drew the “Joseph Goebbels Propaganda Minister” of the drug war. But this year, Dr. Drew seemed to change his tune on cannabis on his new podcast Dr. Drew After Dark, saying “Thankfully now, this is legal. The whole idea of Schedule 1, I think, is going to go away. How bizarre is that? That these molecules are ‘evil’. Please, come on!”

I’m sure Dr. Drew has helped many people transition from addiction into sobriety. I bet a dozen of them are sitting on a mountaintop in the Himalayas right now, meditating naked in the snow, with no medicine or media whatsoever entering their minds…be it Vicodin, a beer, sugar, aspirin, Facebook, this blog, or trashy exploitative TV shows like Celebrity Rehab. Only water and rice and Enlightened thoughts. A clean and pure state of sobriety.

We know addiction can be destructive and fatal. Most of us know addicts who have died, injured themselves, crashed cars, or broken up marriages. But this type of after-school-special, PSA reality isn’t the experience with most pain patients, not even with most addicts. The absolutist concept that we can only drive the evil dirty drugs nail with the puritanical sobriety hammer has always been unrealistic. This concept, employed by propaganda in popular American culture since the Alcohol Prohibition movement, and carried through by a medical system driven by profit, has historically and quite obviously failed.

A vast majority of chronic pain patients aren’t addicted to pain medication. They’re dependent upon pain medication so that they can live somewhat normal and productive lives.

In desperate times, many chronic pain patients have turned to kratom or CBD, or even pain pills sold on the black market, or heroin. Others, tragically, have turned to suicide.