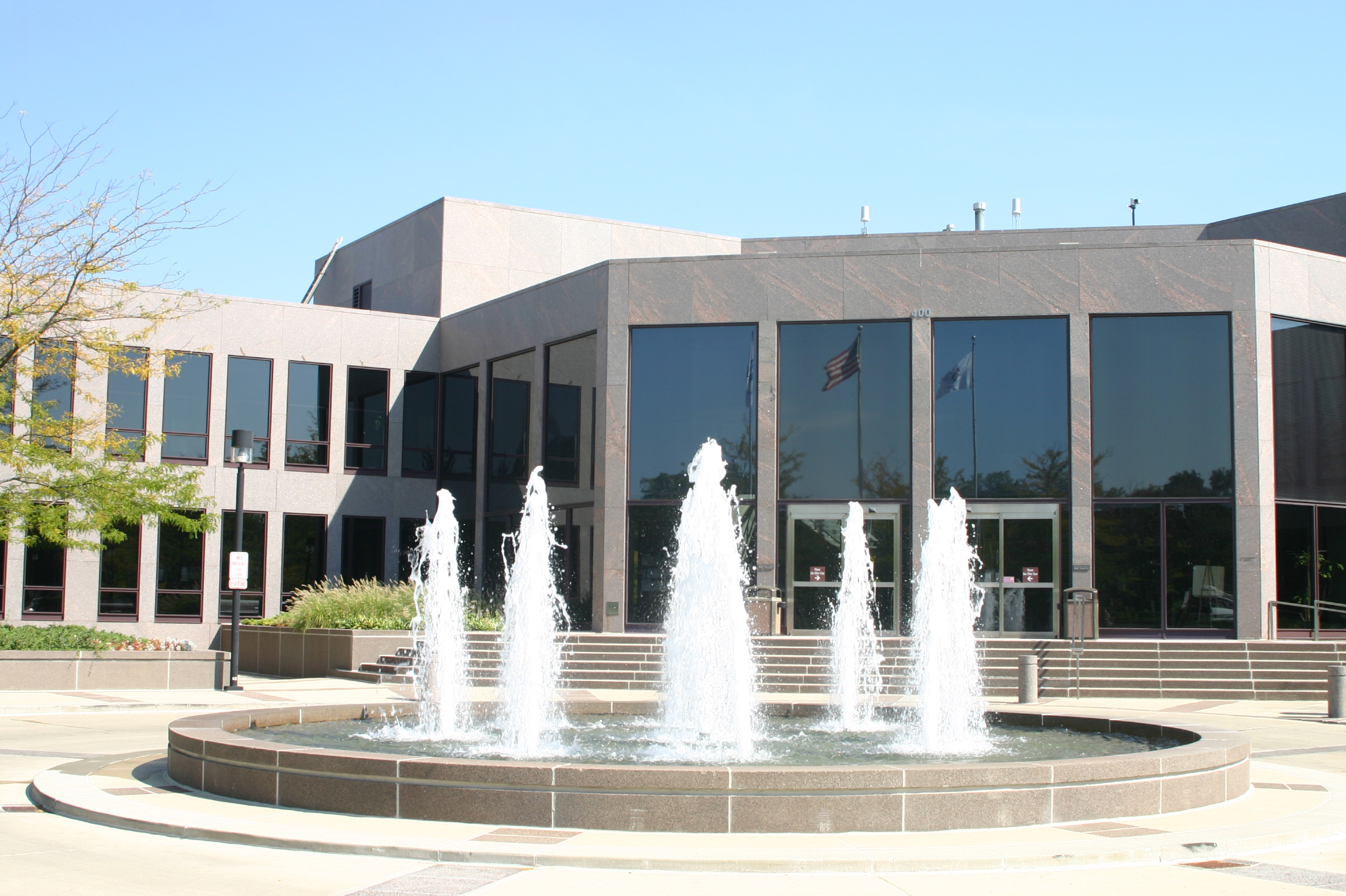 A motion to change the language of a proposed ordinance calling for a ban on kratom passed on Tuesday night at the Naperville IL City Council meeting. The ordinance, which will be the subject of another meeting September 3rd, originally would add “a definition of kratom, banning the retail sale of kratom, and prohibiting anyone under the age of 21 from possessing tobacco or alternative nicotine products” to the municipal code.

Council voted 8 to 1 to instead bifurcate the ordinance, and now proposes an ordinance concerning kratom and another concerning tobacco. The motion also removed the language banning all retail sales of kratom. Instead, the proposed ordinance will prohibit the retail sale of kratom to anyone under the age of 21.

Video of the full meeting can be found by following this link. Discussion on the kratom ordinance begins at the 2:29:51 mark.

The issue will again be discussed at the next council meeting on Tuesday, September 3rd. The ban is not yet out of the question. Council still needs to vote on the ordinance itself. Though unlikely, Naperville council members may be swayed by opinions from the usual culprits. However, the pro-kratom turnout at Tuesday’s meeting was strong and came with impassioned speeches.

“My kidneys were failing, my liver was failing from long term opiate use…Kratom does not give a high. It helps me focus. It gives me clarity. It manages my chronic pain. It helps me find my normal, which is all any chronic pain patient wants – to feel normal again…I am able to be an active, contributing member to society again. I have no side effects…

I have spent the last year as a member of the Veterans Care Alliance. This organization is providing kratom in this state with safe, tested kratom – those veterans who have been dropped from pain management, by the way. This has improved their quality of life.

Look around this room tonight – the average kratom consumers are responsible, law-abiding, contributing members of society. We are nurses, teachers, engineers, and blue collar workers.. There are many of us that are healing from addictions thanks to kratom. We are not criminals.

Nina Ajdin, who testified in Columbus just weeks ago to fight the statewide ban in Ohio, and who we interviewed for our last Kratom Stories took the stand in her hometown of Naperville to fight once again, asking her representatives to defer the issue to the state and federal government:

Kratom did not heal me or my condition or even treat the symptoms, but it did help my mood, which helped me get through the pain and create a new found sense of hope. Please do not make me a criminal for a bar of soap, lotion, or tea. And I would just like to point out that I’m not here alone. For those in support of kratom, please stand up

Many people in the room stood to show their support.

Timothy Smith, a Desert Storm veteran and suicide survivor spoke next. He suffers from PTSD, panic, anxiety, and depression, and now dedicates his time to helping to prevent veteran suicides:

Dealing with medications for 15 years.. nothing has worked. The only thing that has helped me is kratom. It allows me to overcome my anxiety so I can stand here and talk to you today .. [Kratom is] a godsend for me and many of my peers.

Alisha Wadden spoke. She was on seven different medications for pain, and said, “the plant gave [my kids] their mom back”.. Before reminding us that kratom had been dropped from the DEA’s recent report on “drugs of concern”.

A mostly rational discussion ensued by the council. Councilman Kevin M Coyne mentioned the many emails and calls the council received to voice support of kratom. Naperville’s chief of police was questioned on whether kratom had been a criminal problem in the town. He replied that it had not.

Councilwoman Theresa Sullivan made the point that if it’s not a problem, then banning it would be a waste of time.

Councilman John Krummen, who Nina Ajdin said was an ally from the beginning, spoke of his late wife’s suffering from cancer, and said that he would not take away something that helps those in chronic pain.

Despite a few dissenting remarks about waiting for more information, the council seem to listen to the kratom community, who spoke loud and clear. Council voted 8-1 to remove the ban from the proposed ordinance.

But again, council still has to vote on the ordinance to make it official, and things could change course. Nina Ajdin is asking all in the kratom community, from Naperville or elsewhere, to continue to call and contact the city council to ask them to please #keepkratomlegal.

From Nina Ajdin , these are the emails and phone numbers of the council members that need contacted . The 3 with the ✅ are the ones she expressed need the most attention , as the vote was 6-3 and those 3 were opposed!

CALL TO ACTION! Save Kratom in Naperville Illinois! We can all help