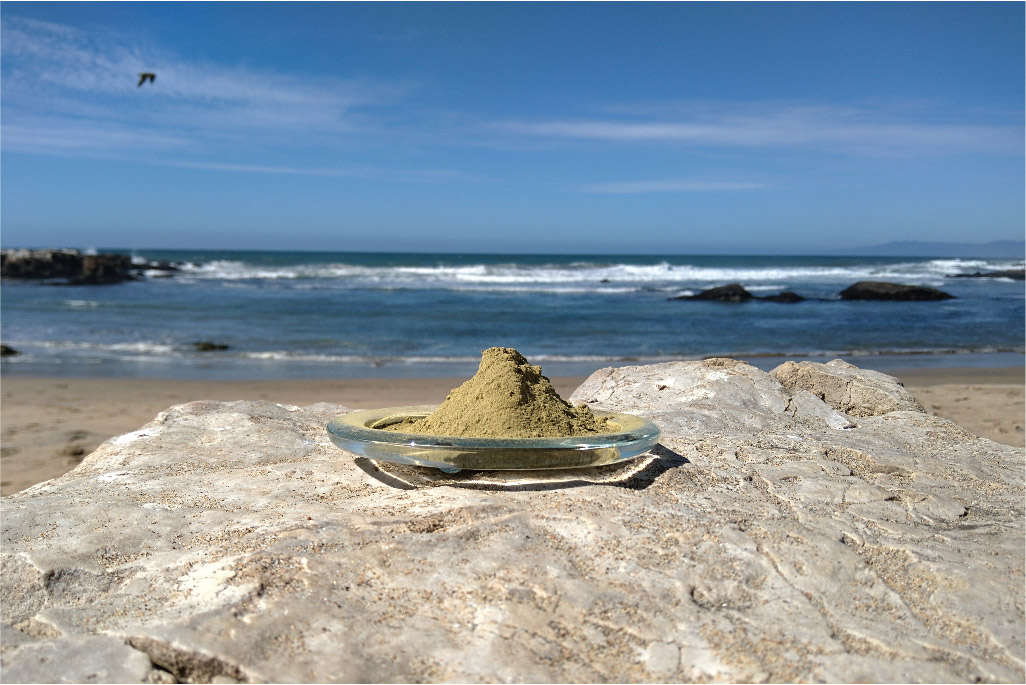 An open letter to HHS, DEA, NIDA, and FDA signed by twelve leading scientists from various fields has been posted on the website of American Kratom Association.

The 33 page letter analyzes and sharply criticizes, piece by piece, the FDA’s 8-Factor Analysis that led the organization to determine that kratom should be placed on the Schedule I list of substances, which would make kratom as illegal to buy, sell, and possess as heroin.

The entire letter is worth reading, but the authors highlight in bold on pages 2 and 3 their main conclusions and recommendations.

Main Conclusions:
1. FDA’s 8-Factor Analysis does not constitute a reliable and valid scheduling decision guiding document.
2. FDA clearly did not involve NIDA or kratom science experts, as revealed by its major deficiencies.
3. The FDA analysis is incomplete, omitting key data sources routinely relied upon for identifying trends in abuse (e.g., the major federal surveys) and key scientific studies, AND is out-of-date as it does not refer to critical studies including those by NIDA (Yue et al., 2018) and Hemby et al., 2018.
4. The evidence is sufficient to conclude that placement of kratom in Schedule I or any other approach that would ban kratom, would lead many kratom consumers to seek black market kratom and some to relapse to opioids and thus pose a serious risk of death.

Main Recommendations:
1. DEA should ask FDA to reexamine the abuse potential of kratom and potential alternative regulatory approaches to kratom with involvement of NIDA and kratom experts, and stakeholders that have additional data and will be affected, namely kratom vendors and kratom consumers. This should be done transparently and include public meetings.
2. Federal agencies should conduct a nationally representative survey to better understand how many people use kratom, use it in place of opioids and would be put at risk of relapse to opioids if kratom was banned, where they live geographically, and other information critical to understanding the nature and magnitude of a ban, as well as regulatory alternatives to a ban.
3. We recommend that FDA propose a regulatory framework that will ensure that safely manufactured kratom products remain continuously available to consumers in natural leaf forms and manufactured extractions that are widely used by consumers, with regulations to ensure quality and appropriate standards for contents, labeling, and marketing. With an advance notice of proposed rulemaking (ANPR), the FDA could solicit comments, and perhaps plan a public hearing to obtain input from key stakeholders including consumers, vendors, experts, and kratom advocacy organizations. The leading kratom consumer advocacy group in the United States, the American Kratom Association, has issued a Statement of Principles on Regulating Kratom (at: https://www.americankratom.org/about/aka/statement-of-principles.html) and a voluntary Good Manufacturing Processes (GMP) Standards Program (at:
https://www.americankratom.org/index.php/component/sppagebuilder/91-aka-gmp-certification-program) that may be useful as both have been developed with consideration given to consumers, vendors and with expert input. The implementation of these standards by the FDA, as dietary ingredients/supplements are currently regulated, will offer consumers a safer supply chain for kratom products and help educate consumers on avoiding kratom products that are adulterated or misbranded.

The logical, evidence-based arguments in this letter reasonably refute any argument laid out thus far by the FDA as to why kratom should be banned. The absence of any logic supporting a kratom ban, other than “to support a preordained conclusion” (from page 2 of the letter), indicates a motivation for the FDA to ignore the AKA’s repeated requests for a meeting.
The letter expands on conclusion #4 above, illustrating the common sense position that banning kratom would do more harm than good.  Federal agencies know, perhaps better than anyone, that placing a substance on Schedule 1 does not eradicate it from existence, but creates an illegal, often dangerous market for it. From page 4-5:

Since black market kratom cannot be regulated by FDA, there will be no opportunity to evaluate or ensure the purity of what they purchase. Thus they will be at greater risk of exposure to kratom that may be adulterated with fentanyl and other substances than by their current purchases from kratom product marketers, the majority of which appear to be marketing products with high standards for kratom purity that they believe are consistent with FDA guidance for foods and dietary products, as voluntary industry standards have been promulgated by the American Kratom Association (see AKA, Kratom Summit, May 2018; and AKA Voluntary Standards, 2018)

Placing kratom in Schedule I and banning kratom in light of this evidence poses an imminent serious public health risk and would be an unconscionable act by federal agencies that is amplified by an opioid crisis that is accounting for more than 49,000 deaths per year and showing no evidence of near term abatement

The letter goes on to make the case that kratom should be regarded as a dietary supplement, rather than a controlled substance or an approved drug, which would take a ridiculous amount of time and money, especially if the substance is banned:

IF kratom was to be placed in the CSA [Controlled Substances Act] Schedule I is the only place allowed by law because it is not recognized by FDA as safe and effective for therapeutic purposes, i.e., an approved drug–a fact that we do not dispute. This extensive section could be shortened to a few sentences along the following lines: Neither kratom products, nor MG or 7OHMG have been evaluated in multi-center clinical trials and/or been submitted for approval to FDA for therapeutic use. That is, they do not meet the accepted standards for therapeutic use, nor have kratom experts including these authors, or contemporary scientific and medical articles made such claims. In fact, this is the case with most dietary ingredients and part of the basis for the Dietary Supplement Health and Education Act of 1994, established to define and regulate dietary supplements including herbs and other botanicals, and support their access to consumers on the assumption that most would never undergo the multi-billion-dollar decade long path to approval as drugs. On the other hand, to ignore reasons for occasional or daily use by millions of people in the U.S. and [Southeast Asia] that has been well documented is to ignore reality, decades of traditional use, and pharmacological activity.

The authors go on to discuss coffee and the drug it contains, caffeine, a legal substance very widely available and similar both botanically and in terms of health risks to kratom.

With respect to caffeine, FDA and other authorities have concluded that high acute caffeine doses and high daily caffeine intake pose serious health risks including addiction and death. Thus, educational efforts from FDA and other agencies inform consumers about maximum recommended levels in general and in special circumstances such as during pregnancy, and FDA thus bans the sale of overly concentrated dietary supplements and beverages and bulk caffeine powder and provides advice on daily caffeine intake (see https://www.fda.gov/newsevents/newsroom/pressannouncements/ucm604485.htm and https://www.fda.gov/ForConsumers/ConsumerUpdates/ucm350570.htm).

Although a single serving of coffee as sold in many coffee shops and as brewed by consumers greatly exceeds FDA’s allowable limits for manufactured products, the amount of ground or powdered or whole coffee beans that may be sold or purchased by consumers and the caffeine content is not regulated by FDA. By setting standards for maximum levels of alkaloids in manufactured products, extracts, dietary supplements, and other products, FDA gives consumers the right to make informed choices and address their needs and desires with regulated products.

As we’ve discussed on this blog, attitudes around kratom use in the regions where it has been used for hundreds of years are similar to attitudes toward coffee in the United States. Coffee makes some people nauseated, doesn’t work for some others, children generally don’t consume it, and it’s inadvisable to use with certain health conditions. But it would be absolutely absurd to ban coffee just because it can be harmful on rare occasions.

Reading this letter makes it very transparent that the FDA, in this case, is not acting in accord with the physicians’ Hippocratic Oath of “First Do No Harm”…  nor is a drug industry and healthcare system that created an opioid epidemic in the first place, is now preventing doctors from prescribing pain meds to people who desperately need them, and is transparently cruel in proposing to ban low-risk substances they turn to for help like kratom.

FDA Commissioner Scott Gottlieb has a Clear Agenda Against Kratom