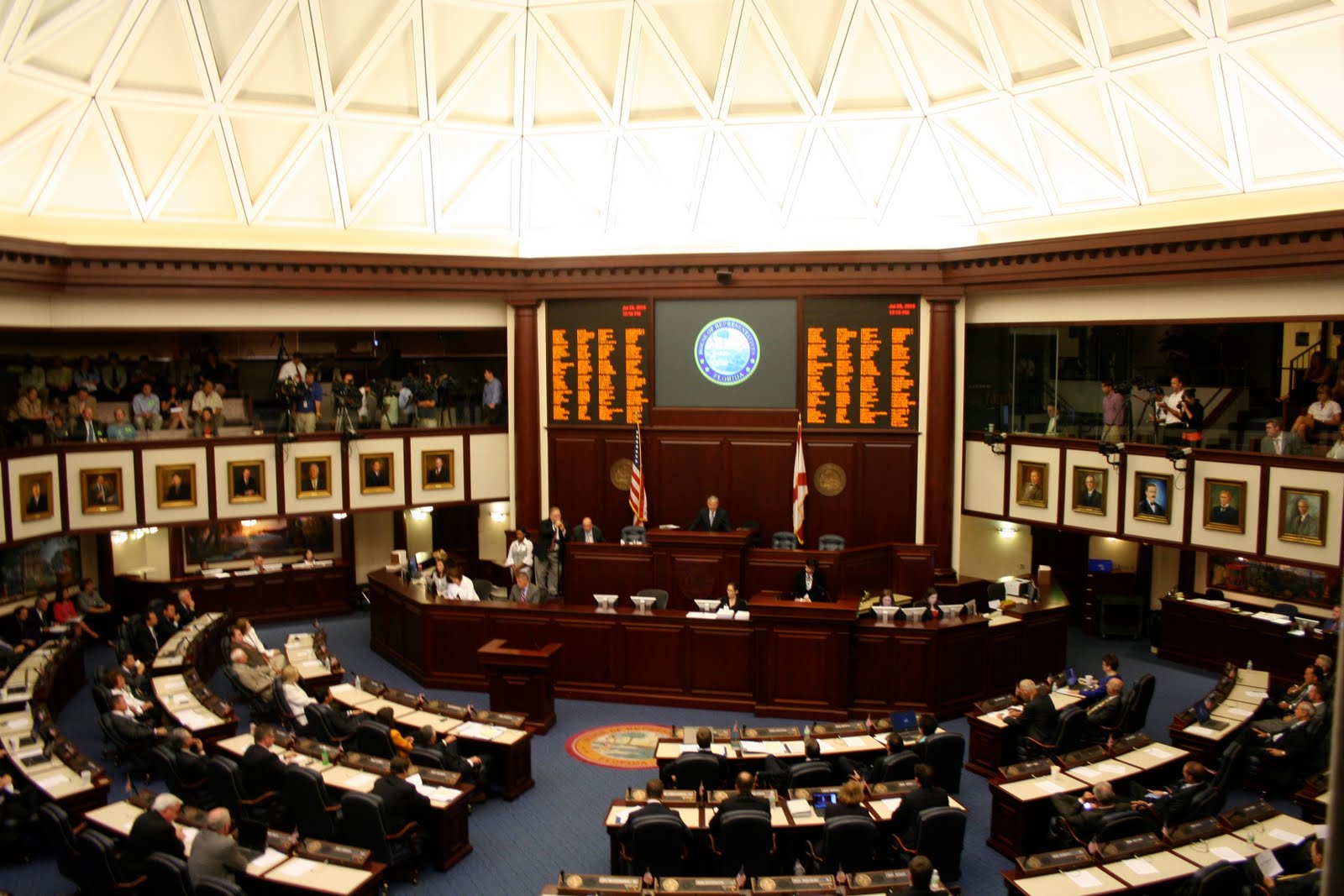 Kratom users celebrated yet again after Florida Legislature failed to begin a crackdown on Kratom. Although this bill failed to pass, an important fight is still underway to bring attention to the positive aspects of Kratom.

There are numerous stories where people rely on Kratom daily. Susan Ash, executive director of the American Kratom Association — and a Lyme disease sufferer — calls it a lifesaver.

“I rarely left the house, I didn’t have a job, I wasn’t doing anything. I felt like I was just lost and sick, and like I was going to be like that forever.”

Kratom is not banned or blessed by the federal government, so hard evidence is hard to come by. The National Institutes of Health warns of rare cases of acute liver damage by recreational use.

END_OF_DOCUMENT_TOKEN_TO_BE_REPLACED 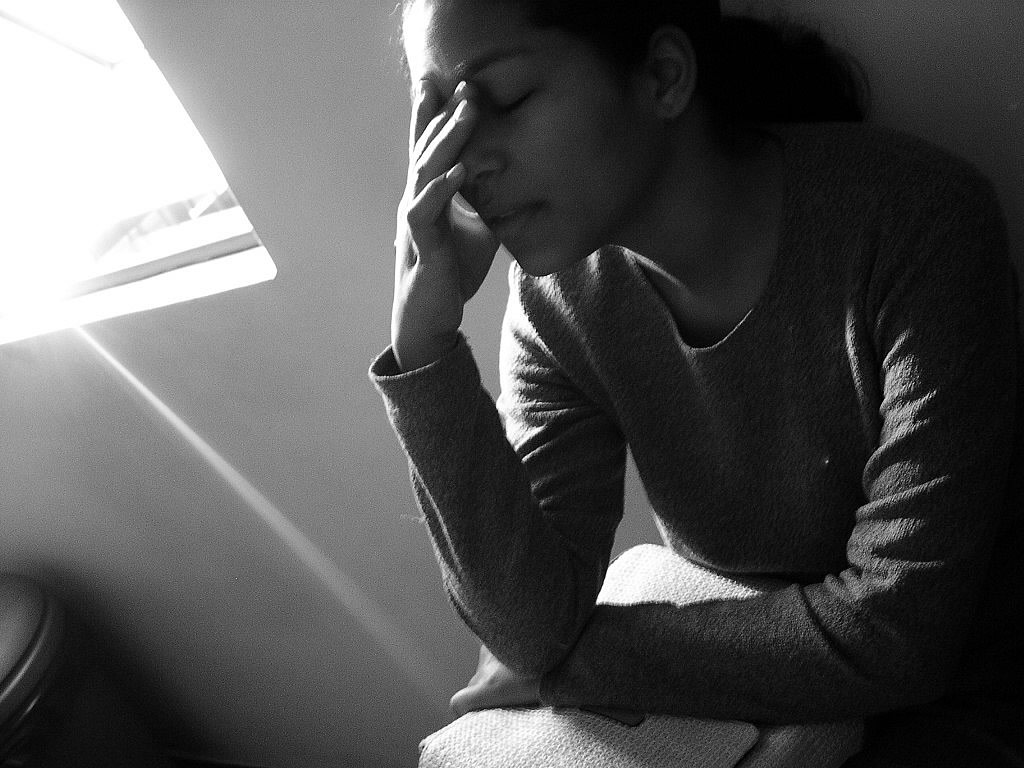 1. Sometimes you feel like a lab rat/medical experiment gone awry. "House M.D." doesn't even begin to cover all the weird treatments and experiments you've undergone to aid your health.… 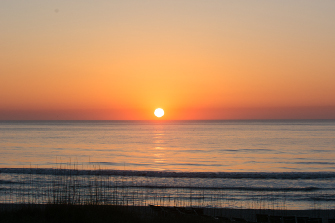 A specific quality induced by Mitragyna speciosa Kratom’s rather unique mode of action, which apparently only has a partial binding action on μ opioid receptors, as well as on the… 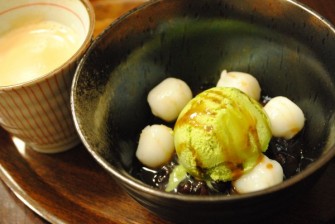 Kratom Tea Preparation Instructions This is our recommended method. Toss 'n' wash This refers to when you just eat kratom. Toss and wash is quick, dirty, convenient, and a little… 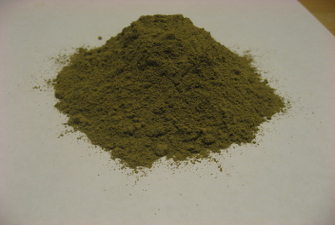 There seems to be a lot of misconception about people overdosing on kratom. Basically, it's essentially impossible to actually overdose on the powdered leaf. The leaves contain a variety of…

Continue Reading Can You Overdose On Kratom? In Short, No. 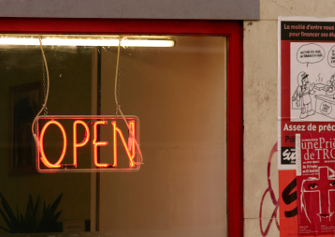 Various kratom products have started appearing in head shops across the United States. They either come in a bag of powdered leaf, or more commonly in a package of capsules.…