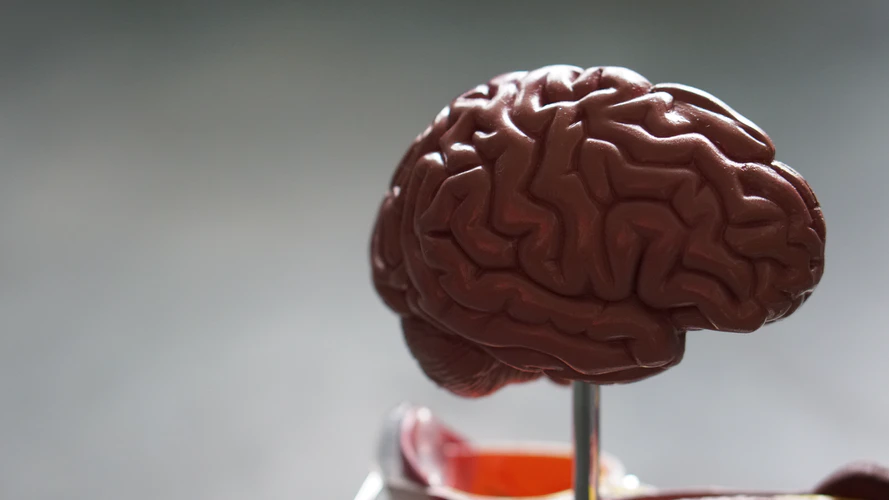 Do you have attention deficit hyperactivity disorder (ADHD) and consume kratom? Or have you tried kratom for ADHD symptoms or side effects of medications? How did it make you feel? Did kratom interact positively or negatively with other meds? We’d love to hear from you. Please leave a reply at the bottom of this page to share your story.

There is very little in the scientific literature about kratom and ADHD. Analyzing the results of an online survey conducted by Oliver Grundmann in 2017, researchers found:

The highest percentage of responses among mental health conditions with “significant improvement” were for ADHD/ADD (60.3%). To date, no studies have addressed the use or effectiveness of Kratom in the treatment or management of ADHD, and only few qualitative studies have indicated potential benefits of Kratom in mitigating or managing anxiety disorders (Swogger and Walsh, 2018). Prescription medications for ADHD/ADD primarily target dopaminergic transmission; however, there is presently conflicting information on affinity and activity of Kratom and its alkaloids for dopamine receptors (Stolt et al., 2014; Vijeepallam et al., 2016). One potential mechanism by which Kratom alkaloids can mediate dopaminergic signaling is through disinhibition of GABAergic interneurons that leads to increased release of dopamine from neighboring neurons in the same manner to classical opioids (Steidl et al., 2017). Increased dopamine levels mediated by opioid receptor agonists may also contribute to the observed stimulant effects of Kratom products as they have been seen in other opioid agonists (Shim et al., 2014).

In one case study, a 27 year old with “a psychiatric history of unspecified anxiety disorder, attention-deficit/hyperactivity disorder (ADHD), benzodiazepine use disorder, and opioid use disorder” had suffered tonic-clonic seizures. At the time he was drinking “three to four 8-mL bottles of kratom” per day. The case study does not describe the kratom product beyond this vague description. Was it tea? Extract? What was the alkaloid content? The patient also admitted to alcohol and diphenhydramine use at the time, leaving the question open as to whether kratom truly induced the seizures, as the article’s title, “A Case of Kratom-induced Seizures”, suggests.

Still, the study suggests that smaller amounts of kratom in someone not so prone to addiction may help ADHD symptoms:

While it is possible that mitragynine’s stimulating postsynaptic alpha 2 adrenoceptor activity could theoretically have been beneficial for the patient with regard to ADHD symptoms, consuming high doses daily would have likely canceled out any potential benefits…Furthermore, this patient presented with an impairment in reward processing evidenced by his co-morbid benzodiazepine use disorder and opioid use disorder history. His risk of developing an addiction to kratom was therefore elevated.

In another case study, a patient with ADHD developed a high tolerance for kratom. He was consuming 30 grams per day at peak and was no longer experiencing beneficial effects. He had also been taking 15 g per day of the ADHD medication dextroamphetamine, but discontinued its use due to tachycardia and heart palpitations, symptoms that can be caused by dextroamphetamine alone, but attributed in this study to the combination of the amphetamine and kratom. The patient was prescribed burprenorphine/naloxone (brand name Suboxone) to treat his kratom addiction. For the majority who have benefited from kratom to mitigate opioid addiction, replacing kratom with this less manageable synthetic risks making the problem worse.

The takeaway here is that kratom may interact with stimulant drugs in a way that may increase the likelihood of common stimulant side effects.

Unlike the patient in the previous case study, some have managed to successfully consume kratom along with ADHD medication with beneficial results. In a comment on a KratomScience.com page, “KBarker” says:

I use kratom to supplement my ADHD medication. It has a tendency to cause me anxiety on the backside of the medication effects, among other side effects.

Kratom balances out the negative side effects of my ADHD meds very well. My wife said she’s never seen me as even keeled as since i added kratom to my daily supplement routine.

I also get much farther along in my prescription cycle than i used to because before the kratom i would end up taking another dose of ADHD med to counter those bad side effects.

Another commenter on KratomScience.com, “Matthew Salter Michigan”, has ADHD and finds kratom beneficial:

I use Kratom with marijuana…I have severe pain problems along with adhd, anxiety, manic depression, ankylosing spondylitis, an[d] many other issues. I am not [on] a single dr prescription anymore or on any illegal drugs.

I’m in my second year of researching [kratom]. I have lost over 100 lbs. And have not had a cigarette in just under 2 years…It works with my lifestyle and ADHD.

What’s your experience with kratom and ADHD? Leave a comment below.

What is speciofoline? The understudied kratom alkaloid