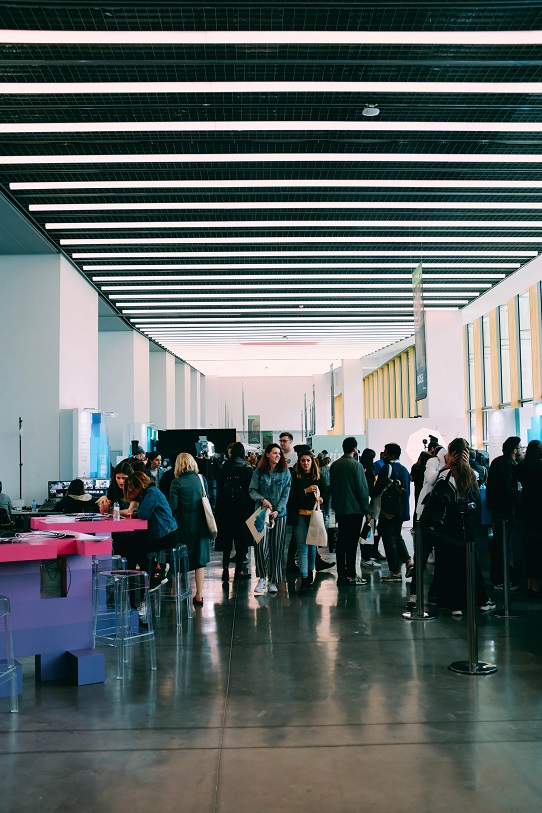 Joseph Cialone, a US Customers officer, is being charged with a felony for stealing approximately $10,000 from travelers coming into the United States in violation of 18 U.S. Code § 654. Over a period of a year, Cialone would target handbags and discreetly snatch money with a closed fist, then remove the latex glove from the fist, pocketing the glove with the cash.

Now his defense attorney is blaming an addiction to kratom on Cialone’s dishonesty. By golly he needed the money for his kratom fix! Isn’t that obvious?

Kratom was not mentioned in initial reports from April 2019, a month after Officer Cialone was caught red-handed stealing $100 from a woman flying in from Trinidad and Tobago. Kratom only came into the picture recently, after his Manhattan attorney had time to build a defense.

Noah Goldberg, writer for New York Daily News, is apparently so green that he takes defense attorneys at their word. More likely, found a story he could plug into the “drug hysteria” news format for a few clicks, which is more important than journalistic integrity. Good old drug hysteria!

“Mr. Cialone did what so many desperate drug addicts do to support a habit — he violated everything he believed and stole money,” wrote his lawyer, Richard Rosenberg in court papers Tuesday.

Cialone’s untreated ADHD, anxiety and depression led him to self-medicate with the drug, according to Rosenberg.

“Kratom pills would cost him $25 and he would take multiple pills each day costing him up to $110 each day,” Rosenberg wrote.

So instead of finding a cheaper source that costs less than $110 for “multiple pills” (every source that exists here in Reality), the US Customs officer (starting salary $52,000 with a $10,000 per year increase in the first five years) decided to throw away his livelihood because he just needed that fix maaaan!

“Instead of seeking the help he needed, Joseph self-medicated with a drug that is considered legal in this country. This drug, although considered ‘all natural,’ led to the downfall of my son’s life,” wrote Deborah Capobianco, Cialone’s mother, to the federal judge in his case.

More likely your son is a kleptomaniac and a sociopath addicted to the rush he gets from stealing and having power over the people he’s screwed. Despite multiple reports in the past of US Customs agents stealing from travelers, the Guilty-but-Addicted-to-Kratom plea is apparently good enough for New York Daily News to report with a straight face. Were all the thieves working for US Customs addicted to kratom? Has addiction to this dangerous leaf reached epidemic proportions among our brave and moral federal officers?

Cialone is scheduled to be sentenced on October 1st. He could face a fine in the amount of money stolen, or up to 10 years in prison.

How Fear Shuts Down Drug Research