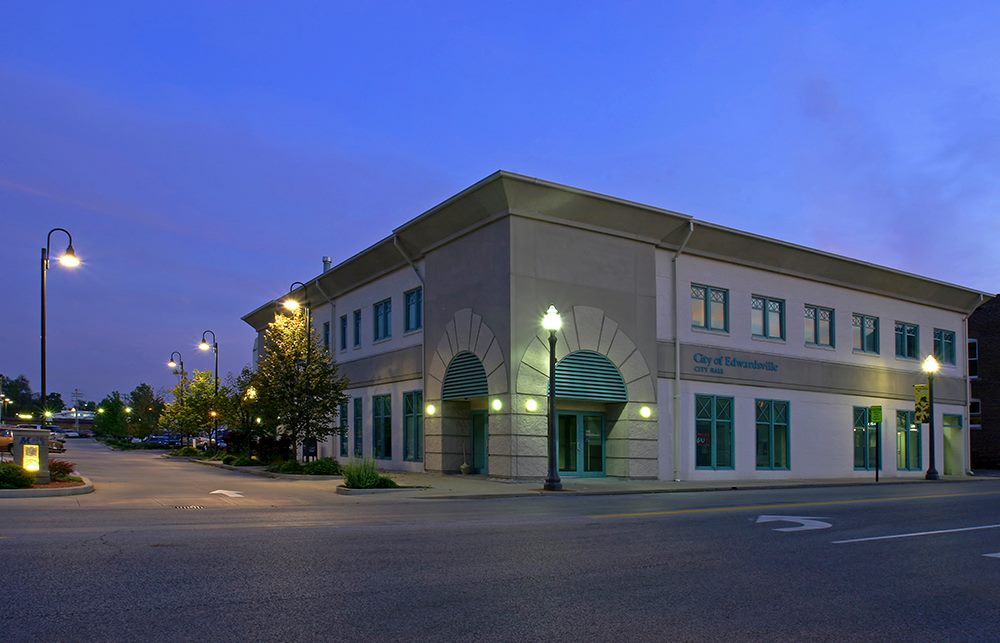 At the request of the police department, the Edwardsville, IL city council is considering a ban on kratom. According to an action item included in the February 18 City Council Agenda, “The action will update the City’s ordinance regarding the use of bath salts and include Kratom, a stimulant that mirrors the effects of opioid drugs.”

Police Chief Jay Keevan was quoted in The Edwardsville Intelligencer as saying kratom caused an “opioid-drug high”. Keevan went on to equate kratom with bath salts.

Kratom bans have already been passed in other Madison County towns of Jerseyville, Alton, Glen Carbon, Maryville, and Wood River

Naperville, a suburb of Chicago, considered a ban in 2018. After opposition from citizens, the city council voted nearly unanimously to prohibit sales of kratom to persons under the age of 21.

Naperville resident and kratom activist Nina Ajdin hopes to travel to the next Edwardsville city council meeting on March 3, barring any health issues. The issue was postponed from the February 18 agenda. “They put it off the other night since they received so many emails and calls,” said Ajdin.

“Edwardsville is a bit of a larger town, unlike the other tiny villages that have been banned,” said Ajdin. “It’s more similar to Alton which is how this all started in the first place. So it would suck losing this one.”

The string of Madison County towns banning kratom started with Alton, a town 15 miles Northwest of Edwardsville along the Mississippi River. In March 2018, the town banned kratom after the police chief said he discovered several instances of kratom use by minors. From Riverbender.com:

Officers made it a point to visit one particular shop to let them know about the new law.

Simmons dispatched officers to local business, The Cave, which sells large amounts of the substance, to alert them to the new law. As of Thursday, no business in Alton is allowed to sell kratom and violations of the ordinance may result in fines and even the suspension of the establishment’s business license.

“It’s no different than when people were selling bath salts,” Simmons said. “Kids died of that, including one in Alton, so when a dangerous substance threatens to hurt our kids, we’re going to do everything we can to get it out of our town.”

Does this statement from the Alton Police in 2018 indicate they thought the kids were getting kratom from this shop? Whether this is true may never be known, since kratom sales wouldn’t have given police reason to investigate the shop. In states where the plant is not yet regulated, selling kratom to minors, while unethical, isn’t illegal.

The Cave is a chain of smoke shops in the area that in addition to selling kratom (in locations where legal), carries glass pipes, hookahs, dab rigs, CBD, jewelry, and whip-its. In addition to Alton, The Cave has stores in St. Louis, Fairview, and Edwardsville.

Sources tell Kratom Science The Cave may have triggered ban laws from town councils who may have thought kids were sourcing kratom there. Emails to the shop went unanswered. A disclaimer on the Cave’s website reads “You must be 18 years or older to browse this website and purchase products.”