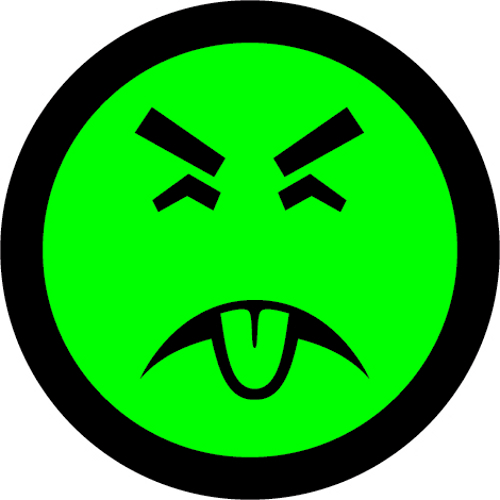 Last week the public was notified via media about an article published in May in the journal Pharmacotherapy that evaluated poison control center calls about kratom. Using information from the National Poison Data System, the report, entitled “Kratom Use and Toxicities in the United States”, examined 2312 calls, and authoritatively stated that in 935 of those calls involved single substance exposures with “kratom as the only substance.”

Kratom use is increasing and is associated with significant toxicities. Our findings suggest kratom is not reasonably expected to be safe and poses a public health threat due to its availability as an herbal supplement.

Eggleston’s brief report was picked up by dozens of news outlets with headlines such as “Herbal supplement used to treat addiction and pain found unsafe by researchers”, “Kratom unsafe for treating addiction and pain, reveals new research”, and “Kratom Supplements Are Unsafe for Use, Causes Seizures and Liver Toxicity, Says Study”.

Kratom expert Dr. Jack Henningfield released a statement in response to the Eggleston report outlining its flaws. According to Dr. Henningfield “the report should have included a brief summary of how NPDS [National Poison Data System] works and what data are collected,and the limitations thereof, as discussed by the NPDS itself.”

…based on the data presented, and the limitations of the NPDS, it is impossible to conclude that no other substances, including medicines, were ingested, or to determine whether the kratom product actually was a pure and unadulterated product, or if the callers had medical conditions that may have accounted for their symptoms.

The Eggleston report also mentioned the medical examiner reports from four overdose deaths, with two “where kratom was the only substance identified.” Henningfield responded:

Given the timing of the publication,it is surprising that the authors seemed unaware of limitations of relying on such medical examiner reports for establishing a causal relationship to kratom in such deaths,as were discussed in an April 12 2019 Morbidity and Mortality Weekly Report (2) and an earlier New England Journal of Medicine article, neither of which were cited.(3)

Henningfield’s statement outlines other flaws in the Eggleston report in detail. I encourage Kratom Science readers to read the statement in its entirety.

After the inevitable backlash from kratom advocates following the news coverage, Dr. Eggleston took to Twitter.

Just as we don’t know a lot of information and context about the poison control center calls, I have no idea if there’s a hidden contingent of the kratom community that advocates AGAINST research contacting Dr. Eggleston. Most of us want more research and oversight. Most of us wish our doctors would have the same. I’ve never heard of a kratom consumer who is not in support of substantive research.

I emailed Dr. Eggleston without a hint of anger last week and did not receive a response, probably due to the volume of email he’s receiving from people frustrated with this type of reporting. So I sent him the question via Twitter:

He was kind enough to answer this time with two tweets:

For perspective, in 2015 there were 263 kratom-related calls to the NPDS, compared to 55,151 diphenhydramine-related calls,18,470 aspirin-related calls, and 1,355 involving nicotine.Depending on the substance category, many if not most calls do not report symptoms related to the ingestion of the substance and of those that do, most do not require medical attention. For additional perspective, it is likely that there are at least 10 million and possibly as many as 16 million kratom users in the US, (9) indicating a very low rate of calls related to kratom. This is consistent with other studies indicating a very low risk of serious adverse events among kratom users.(10)

Recent studies relying on kratom user reports as data but drawing very different conclusions have been virtually ignored by media. The report “Kratom as a substitute for opioids: Results from an online survey” published in the journal Drug and Alcohol Dependence in June 2019 found:

Over 90% of respondents who used it in place of opioids indicated that it was helpful to relieve pain, reduce opioid use, and relieve withdrawal. The reported incidence of bad adverse reactions was 13%, and reactions were overwhelmingly mild and self-managed

This study (that I couldn’t find mentioned in any major media or health news sites) concluded:

The high self-reported efficacy and low incidence of adverse reactions associated with kratom use suggest that it may provide a potential alternative to opioids for some persons even though it has not been evaluated in multi-center clinical trials or approved for any therapeutic purpose.

Another study published in June in Asian Journal of Psychiatry did not receive headlines. This study recruited 150 regular kratom users and subjected them to several tests for symptoms of psychosis. This study concluded:

Although psychotic symptoms could occur among regular kratom users, they were rare and not significantly associated with kratom use characteristics. We found no evidence of elevated psychosis among regular users.

Despite the apparently negative conclusion of his report, Dr. Eggleston denies he is calling for a kratom ban:

Unfortunately, the negative press pointing to his report will be used to justify a ban anyway, which would stifle the research he’s calling for.