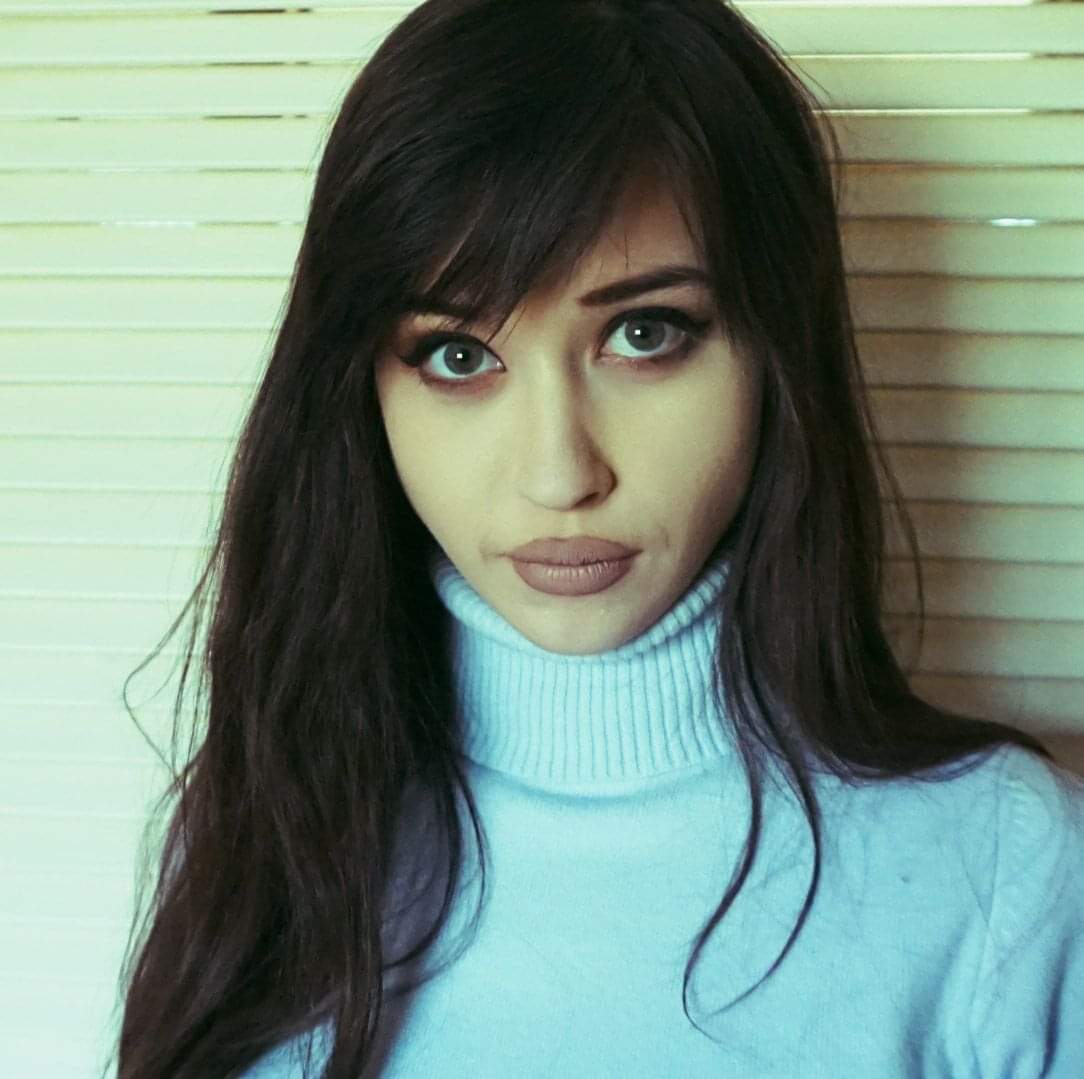 Gabrielle Callea from Western New York has been consuming kratom for most of her adult life to help manage depression and pain from past injuries. She is a fierce and articulate advocate for kratom. Do yourself a favor and follow her on Twitter @GABAROO13 .

KratomScience: Where are you from and what is your occupation?

Gabrielle Callea: I am from Western New York. I work in the financial crimes department of a well known financial institution.

GC: I’ve been a Kratom consumer for about 6 years now.

KS: Why do you take kratom?

GC: I take Kratom for overall wellness. More specifically, I use it to combat the depression that is associated with Premenstrual Dysphoric Disorder (pmdd), as well as for severe anxiety. Sometimes I take a red vein to help manage physical pain from various sports injuries I received back in high school.

What does kratom do for you specifically for your depression? In other words, how do your depressive days go with kratom vs. without kratom?

GC: Kratom helps me manage my depression more effectively than anything else I’ve tried. It allows me to think clearly, and focus on the things in life that matter, instead of dwelling on the negative. It gives me the energy I need to stay motivated enough to make positive choices and lead a more content, wholesome life. Kratom’s effects are very subtle, but it does exactly what I need it to in regards to helping out my mood. On days I don’t take Kratom, I deal with more intrusive/negative thoughts which put a damper on my overall mood, affect my productivity at work, etc

KS: Did it help you get off opioids or other drugs?

GC: No. I’ve never been addicted to opioids or other drugs. Although I think that kratom’s ability to help with withdrawal symptoms is just another reason it should remain legal.

GC: My favorite type would probably have to be the first type I ever tried, which is Green Maeng Da. Some say it isn’t the most optimal strain for anxiety, but it does wonders for mine. I take about 7 to 10 grams daily, and almost always take it in capsule form.

KS: Have you experienced any problems or side effects with kratom? Has it ever become severely addictive or turned into a bad habit?

GC: In the 6 years that I’ve been taking Kratom, I can honestly say that I have experienced no negative side effects. When used responsibly, I am of the opinion that Kratom can be a wonderful part of anyone’s regular health and well-being regimen.

KS: You mentioned this in your Youtube video as well. That’s one of the misconceptions about kratom advocates – we’re not saying it’s a miracle drug, we’re just saying it helps more than it hurts for most consumers — is that your experience and can you elaborate on that point?

GC: That is correct. Kratom is a tool, and in no way a cure all. I still struggle everyday to cope with my existing conditions. But Kratom makes them far easier to manage, and for me and many others, that’s huge!

KS: How active are you in kratom advocacy? What’s the kratom situation in New York?

GC: I would consider myself to be a pretty active advocate of Kratom. I’ve visited the local office of Brian Higgins, who is the U.S representative for NY’s 26th Congressional District, to educate him and his staff on Kratom. I send emails, make phone calls, and have helped organize different events pertaining to Kratom. Education is key.

In NY, they recently decided to make Kratom available only to adults over the age of 18 years old. I consider that to be pretty reasonable regulation, and I support their decision.

KS: As a kratom advocate what annoys you about how some people perceive kratom? I’m talking about this tweet right here :

GC: What aggravates me most is that some people are so quick to share their opinion and pass judgement on something that even they will admit they know nothing about. Kratom is gaining popularity, but more often than not, when I bring it up in conversation, people have no idea what I’m talking about. With that being said, I would just ask that people take the time to educate themselves and come to their own conclusions backed by actual facts about Kratom before wrongly assuming and voicing their belief that Kratom is dangerous, addictive, synthetic, etc (all of which are untrue).

KS: You have another thread on Twitter that ties into the problem with how American society has viewed drugs for decades. Humans have always used substances — it seems only to become a problem when people are unable, for whatever reason, to control their use of substances and go over the line. Do you have an opinion about what should be done vs. what is being done with dealing with drug abuse, on a societal or individual level?  I think Kratom advocacy is getting to the heart of this, and the more we can talk about responsible use vs. abuse will be a good message.

KS: So what happened with the juggalos? Are you not down with the clowns???

GC: LOL! Too funny!!! I have nothing against Juggalos, promise! What I do have a problem with are people who know nothing about Kratom, yet insist on making ridiculous claims like this one. Like I said earlier, I don’t believe demonizing substances is beneficial for the most part. However, the fact remains that heroin kills, and kratom does not. You can’t compare the two as far as I’m concerned. There are people out there who could greatly benefit from this plant, but if they see people making claims like that, they might be too afraid to try it for themselves and see how much it could really help them, like it’s helped me and millions of others.

To add, educating yourself and self control are key factors when dealing with Kratom. The majority of people who make up the kratom community are responsible with their Kratom usage. There may be those out there, who lose control, but I believe that to be more of an individual problem, and not at all reflective of kratom itself, or the kratom community as a whole.

KS: Thanks so much!

GC: Thank you so much 🙂 #keepkratomlegal !