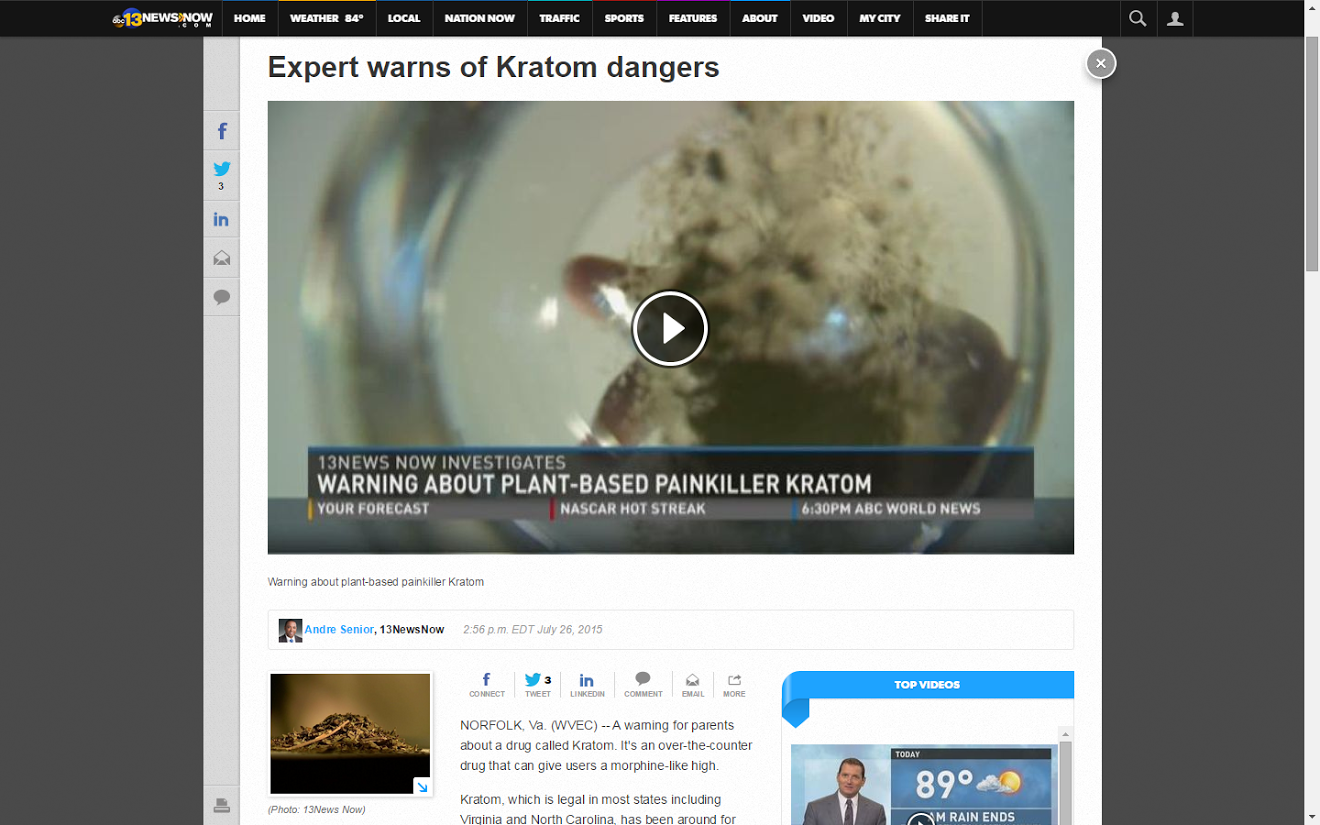 So What Is Kratom?

Kratom is a tropical deciduous and evergreen tree in the coffee family. While many people are just discovering this plant, it has a long history of medicinal use in Southeast Asia, particularly in Thailand and Malaysia.

In very small doses of a few grams of the leaf, kratom functions primarily as a stimulant. This produces effects similar to caffeine without the known jitteriness of drinking several cups of coffee. In higher dosages, kratom functions as a neurological opiate, triggering the mu opiate receptors in the brain, even though kratom is chemically different from the opium derived medications such as codeine, morphine, hydrocodone, and oxycodone. An important distinction is that unlike other administered drugs like oxycodone and morphine, Kratom exhibits less dependency and addiction potential on the user. However, dependence is still possible as with all of these other derivatives with prolonged and incremental use.

While published research is just opening up, the Kratom community is open and honest about their individual experiences and is well documented throughout forums. This continued research is a significant advancement and necessary to understanding the positive ways Kratom has impacted the lives of people all over the world.

If fear really is the enemy of innovation, then panic and knee jerk reactions should never be the initial reaction of a “new to you” entity. Recently, Kratom advocates had to fight legislation in Florida to keep it legal. If not for the supportive and outspoken Kratom community advocating and emphasizing the remarkable results when used responsibly, this natural plant would undoubtedly be closed off to countless more people.